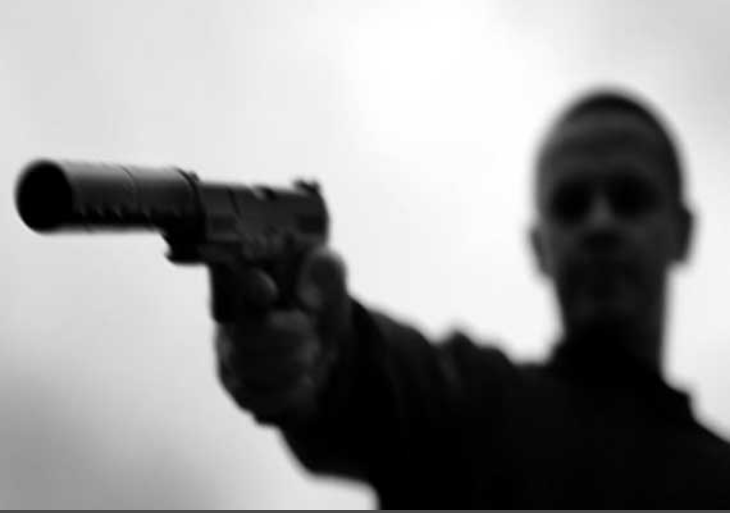 Bitcoin is now being used by bad people to satisfy their hatred.

The U.S. Department of Justice announced Tuesday that a Mississippi woman was sentenced to spend a maximum of 10 years behind bars for her role in an unsuccessful murder-for-hire plot.

Forty-year old Jessica Leeann Sledge pled guilty in February to hiring a purported assassin on the dark web and paying him in Bitcoin to kill her now ex-husband in Mississippi.

Judge Carlton Reeves of the U.S. District Court sentenced Sledge to 120 months in federal prison, followed by three years of supervised probation and a $1,000 fine.

Sledge declined to speak at her sentencing, permitting her written statement to the court to stand and letting her lawyer to speak on her behalf.

John M. Colette, her defense attorney, stated that his client was a “first-time offender” with “zero likelihood of recidivism.” He asked the court to consider a prison term of around five years.

Sledge admitted in court that between September and November of last year, she contacted a hitman over Whatsapp in an attempt to eliminate her spouse.

Oops: Purported ‘Killer’ Turns Out To Be FBI Agent

A Federal Bureau of Investigation special agent, according to prosecutors, was the “hitman” she paid to perpetrate the assassination.

She scheduled a face-to-face meeting with the “killer” on November 1, 2021, in Brandon, Mississippi, to deliver an additional payment and details about her intended target.

Between October 22 and October 26, Sledge provided the FBI agent with particular details about her husband. Based on court documents, this contained various images of her spouse as well as photos of the cars he typically drove, including the license plate numbers.

Investigations have indicated that the intended target remained unharmed. Sledge waived her rights and revealed her involvement in the murder-for-hire scheme after her arrest.

Not The First Time Bitcoin Is Used To Hire Hitmen

Sledge’s case is not the first involving the use of cryptocurrency to pay gun-for-hires.

Federal prosecutors said in June that a Beverly Hills man admitted using Bitcoin to attempt to hire a hitman to murder his ex-girlfriend after she wanted to stop their short affair.

The US Attorney’s Office for the Central District of California said at the time that Scott Berkett, 25, pleaded guilty to the murder-for-hire scheme in which he paid about $13,000 in Bitcoin for the woman’s death.

Another woman has also admitted guilt to federal charges of hiring a hitman in March this year to murder her ex-husband using cryptocurrencies.

The Department of Justice stated that Kristy Lynn Felkins, 37, faces 10 years in jail after pleading guilty to using interstate commerce facilities to commit the murder-for-hire plot.

Fed reverse repo reaches $2.3T, but what does it mean for crypto investors?