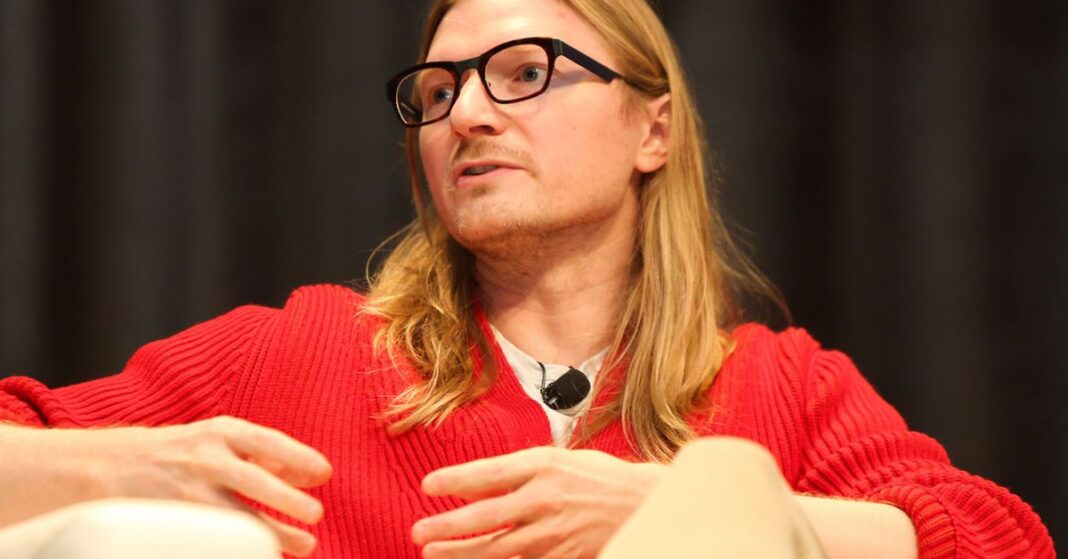 In February, after the Russian invasion of Ukraine, Powell pushed back against calls to freeze the accounts of Kraken’s Russian users, tweeting: “Our mission at [Kraken] is to bridge individual humans out of the legacy financial system and to bring them into the world of crypto, where arbitrary lines on maps no longer matter, where they don’t have to worry about being caught in broad, indiscriminate wealth confiscation.”