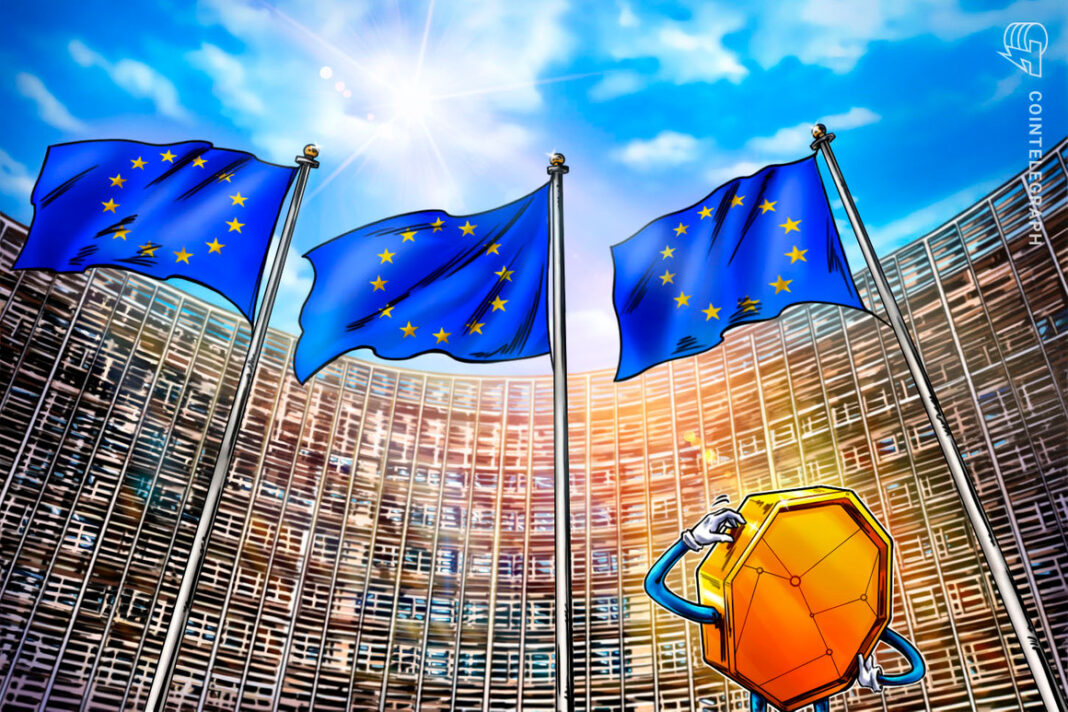 The chair of the European Banking Authority, or EBA, a European Union agency that regulates banking activities, has reportedly expressed concern that a dearth of talent experienced in the crypto space could hurt its ability to oversee the market.

According to a Wednesday report from the Financial Times, EBA chair José Manuel Campa said that hiring and retaining staff knowledgeable about cryptocurrencies was a “major concern,” given the growing demand for experts in the public and private sectors. Campa suggested that many industry experts could be more drawn to positions paying wages higher than those at the EBA, which were comparable to government jobs in the European Commission.

In addition, the chairperson reportedly hinted the EBA may be unprepared for exercising its authority over token offerings and other digital asset products, with many regulators often unable to keep up with a “very dynamic” crypto space.

“I don’t know exactly what I would be confronted with in two years,” said Campa, according to the report. By 2025, he added, “[crypto may have] moved and transformed into other uses that I cannot anticipate.”

“My concern is more about making sure the risk we have identified […] is properly managed. If we don’t do as well as we should have, we’ll have to live with the consequences.”

Under the EU’s proposed Markets in Crypto-Assets, or MiCA, law, the EBA would oversee “significant” tokens used as a means of payment and popular tokens linked to traditional assets. The legislation aims to harmonize crypto regulations among the EU’s 27 member countries, including giving the EBA and European Securities and Market Authority authority to prohibit or restrict the provision of virtual asset service providers, as well as over the marketing, distribution or sale of tokens in certain cases.

Many global regulators announced the hiring or appointment of staffers with experience in the crypto space, following some firms in the private sector cutting their numbers of employees amid a bear market. In June, Cointelegraph reported the United States Financial Industry Regulatory Authority, or FINRA, planned to “bulk up” its capability to monitor crypto by offering to hire employees terminated from exchanges.