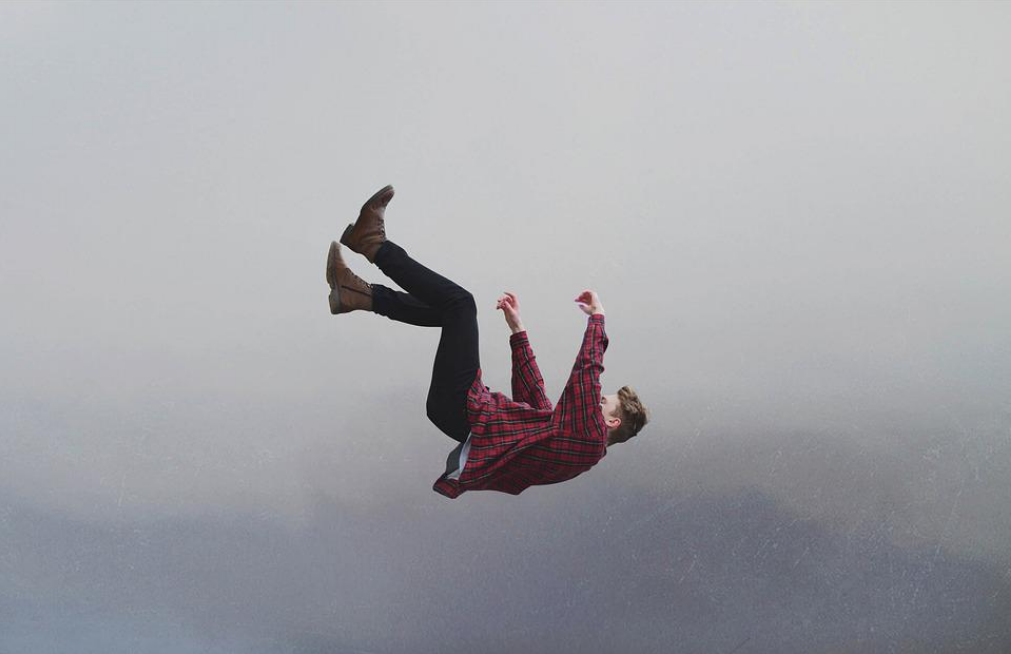 Bitcoin, Ethereum, and other major cryptocurrencies took a beating on Tuesday evening, amid a week that had been anticipated to be tumultuous for the larger crypto and world financial markets.

After a week of sustained rallies across the majority of the virtual currency market, prices are falling and the overall market value has dropped below $1 trillion for the first time since July 17 as top coins shed a portion of their gains.

According to data gathered by Bitcoinist from CoinMarketCap, the global crypto market capitalization remained at $965 billion on Tuesday, a decrease of $40 billion, or 5 percent, from the previous day.

A little more than a week ago, Bitcoin, the most popular digital asset in the world, reached a 40-day high of nearly $24,000.

Following news that electric car giant Tesla had sold a significant chunk of its BTC holdings, however, Bitcoin lost almost $2,000 in value. Although  it partially bounced back in the ensuing hours, prices continued to fall as the week began.

On the other hand, MicroStrategy’s MSTR, which has behaved in strong correlation with Bitcoin since the company’s attempt to buy billions of dollars’ worth of Bitcoin, has declined 10% to approximately $238.

The digital currency market as a whole is still nursing its bruises from a huge market beating that it took starting in May, coupled with the collapse of the Terra (LUNA) cryptocurrency and its linked UST stablecoin.

The decline in market capitalization implies a return of selling pressure in the broader market. The current price fluctuation has weakened Bitcoin’s prolonged advance, which has increased the likelihood of BTC falling below $20,000 in the near future.

Meanwhile, in addition to the several earnings calls scheduled for this week, the markets are preparing for Wednesday’s Federal Open Market Committee meeting.

Fed reverse repo reaches $2.3T, but what does it mean for crypto investors?