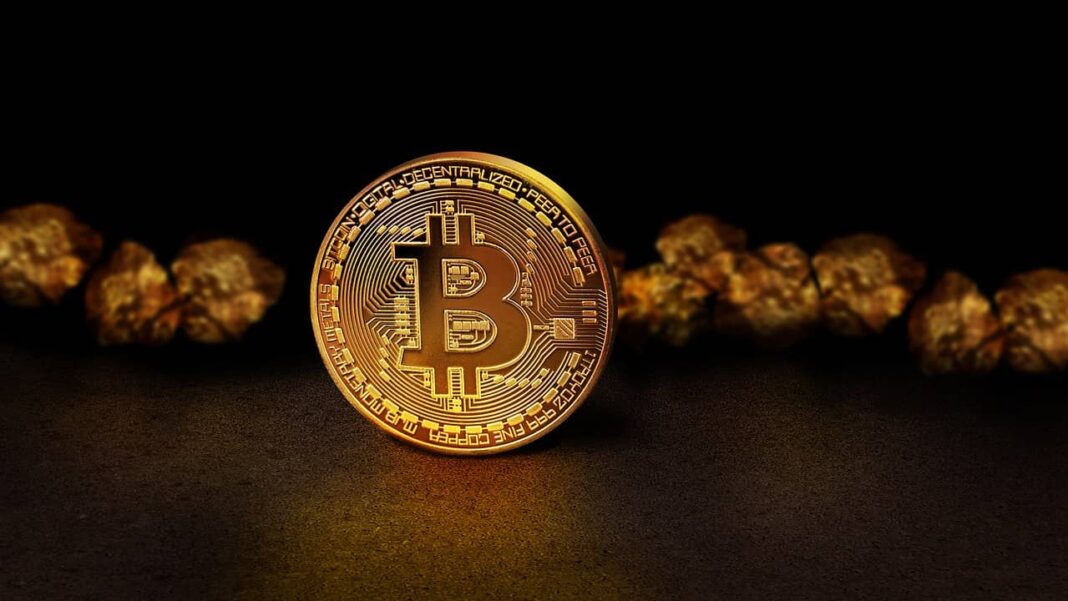 Paolo Ardoino, CTO at crypto exchange Bitfinex, announced the launch of a new peer-to-peer (P2P) video chat app integrated with Bitcoin payment, called Keet. Via Twitter, Ardoino confirmed the app was built on top of the Holepunch framework, a platform created to remove friction from the process of building P2P apps, and it will use the Hypercore protocol.

As Ardoino said, Keet users can interact with their friends, family, co-workers, and other people. Unless similar applications, the Holepunch-based app has been designed for enabling P2P communication without “harvesting” data or listening to conversations from the users.

In that sense, Ardoino claimed Keet is a better implementation than even P2P chat apps with privacy features because even these “still collect a ton of metadata”. Bitfinex’s CTO said:

Holepunch comes with no strings attached. Developers will be able to build any sort of app, headless or UI, desktop or mobile, without having to worry about central infrastructures. You can watch the video-explainer above. Free as in freedom.

Keet will be open source by December 2022. In that way, the project will prevent bad actors from allegedly using the source code to create their own version of the app and “milk the crypto community”.

Via Twitter, a pseudonym user broke down more details about Keet and how it will function. This user said Keet wouldn’t send the data from a chat to centralize servers, but rather it will maintain the data strictly between the two users having a conversation.

The user explained that the Holepunch framework has been in development for over 3 years and will be launched to the public with Keet’s open-source code in December in the form of a development kit. As seen below, the public alpha version of this framework was deployed almost a year ago.

Very happy to release the first public alpha of Hypercore 10 today. It’s been quite a journey with tons of work from myself, @andrewosh and the team. It contains massive improvements across the boardhttps://t.co/zBra8JyKYL

The framework, as mentioned, is based on the Hypercore protocol which uses Merkle Trees and the BLAKED2b-256 hash function for security. These technologies are “widely used in many distributed systems” including cryptocurrencies.

These technologies allow Holepunch to operate in a decentralized fashion without using a blockchain or native token, making the process of creating apps easier for developers. The process of building an app with this architecture is so simple that a “single frontend developer” created it in 4 months, the pseudonym user wrote while adding:

When it comes to Bitcoin, Keet will, through Holepunch, provide primitives to support the P2P payment option in a non-custodial form. BTC and Tether payments are add-on features to provide payment rails for people using apps or that plan to offer services through Holepunch.