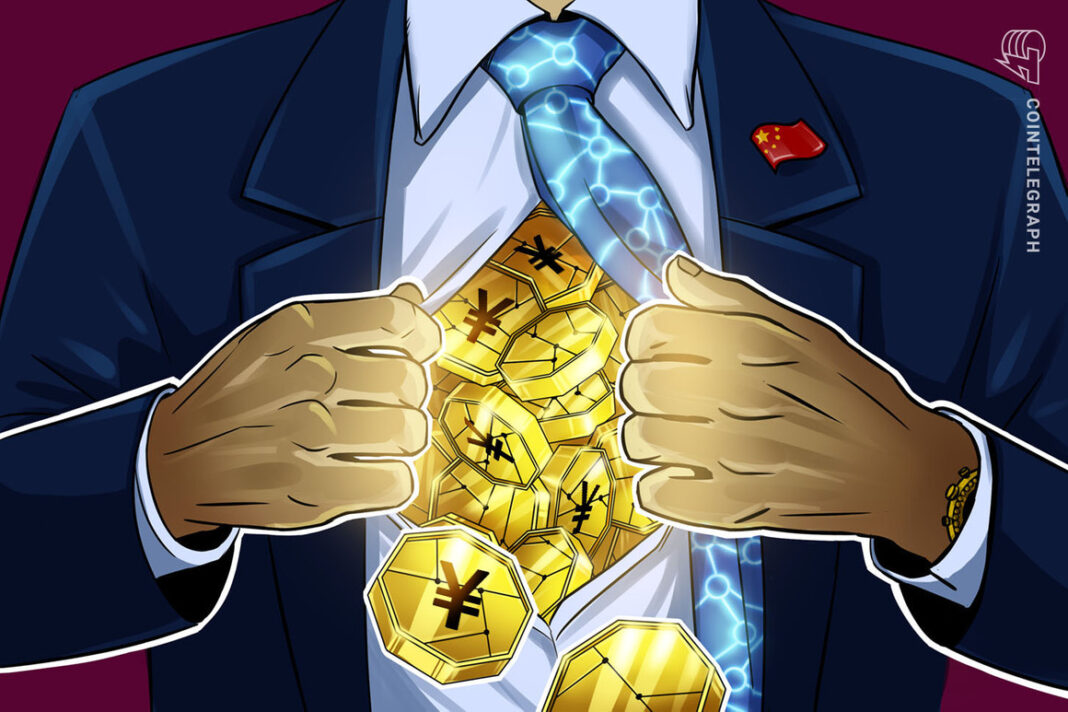 According to a domestic news report, a number of government agencies in the Zhejiang province — located just south of Shanghai — are currently running real-world trials programs that involve citizens using the digital yuan to pay taxes.

The Zhejiang Taxation Bureau is working with the country’s central bank — the People’s Bank of China (PBoC) — to explore a variety of taxation payment methods using the digital yuan.

The PBoC and affiliated local government agencies are reportedly looking to the next major test for the digital yuan, the Asian Games which will take place in Hangzhou in September. Local authorities claim that the digital yuan could be used to streamline calculating tax-related activities.

Following the successful steps in the implementation of the digital RMB pilot program, which began public testing in April 2021, the PBoC stated that it will look to extend the program to more Chinese cities including Guangzhou, Tianjin and Chongqing.

On the other side of the ledger to taxation, one local government has chosen to “airdrop” 15 million digital yuan, or around $2.25 million at the time of writing, to its residents hoping to boost consumer spending during the pandemic and promote the use of the new currency.

Roughly 130,000 residents of the Futian district in Shenzhen will receive a share of the 15 million digital yuan (e-CNY) in the form of a red envelope via the Chinese social media app, WeChat. The digital RMB airdrop marks the most recent government attempt to boost spending in areas of China most affected by the recent COVID-19-related lockdowns.

In Chinese and other East Asian cultures, monetary gifts are often handed out in red packets or envelopes, as the colored wrapping bestows good wishes and luck upon the recipient.

These developments extend China’s already significant lead in developing a central bank digital currency for public use, with the majority of countries still in the research stages of CBDC implementation.

According to state media, transactions in digital yuan across China came to nearly 87.6 billion yuan by the close of 2021.