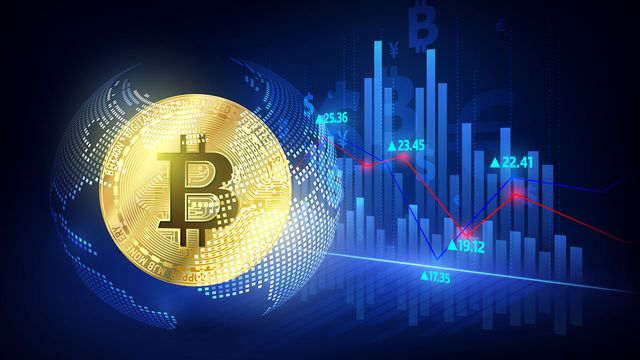 Bitcoin on-chain activity has once again turned green signaling some good tidings for the digital asset. All across the board, metrics have been on the rise with some reaching as high as double-digital increases in the past week alone. The recovery has ranged from daily miner revenues to revenues gained from fees, as well as the block production rate per hour. It is a welcome change after the last two weeks of stagnating on-chain activity.

There had been some significant drop in the on-chain activity for the last two weeks alone. This had been concerning given that bitcoin’s on-chain activity had been on the rise prior to this. However, last week proved that the cryptocurrency is just as able to recover quickly as it is to decline.

Despite this increase in fees per day, fees only made up about 1% of all miner revenues, meaning that revenue from fees is now nearing an all-time low on a historical basis.

Daily transaction volume had recorded the largest recovery going into the double digits. The growth had come out to a 10.99% change in a 7-day period. Miners were also able to fit in more transactions per block due to the increased block production rate, which contributed to the growth in transaction volume.

Will Price Move With It?

The issue of price movements will always be present and with on-chain metrics turning green, it can easily impact the price of the digital asset. The question becomes whether the movement would be a positive or a negative one.

Historically, when on-chain activity had recovered back into the green, the price of bitcoin has been known to recover along with it. This can usually be tied to the increased usage of the network, leading to higher prices.

This is already the case as the price of bitcoin has already begun to recover from its Tuesday lows. The $36k-$38k support level had held up quite nicely and in the early hours of Wednesday, the price of BTC is now trading above $39,000. If on-chain activity continues to grow, then bitcoin may well be above $40,000 before the end of the week.

It Was Not A Bitcoin Event. Then, Why Were The Central Bankers In El Salvador?