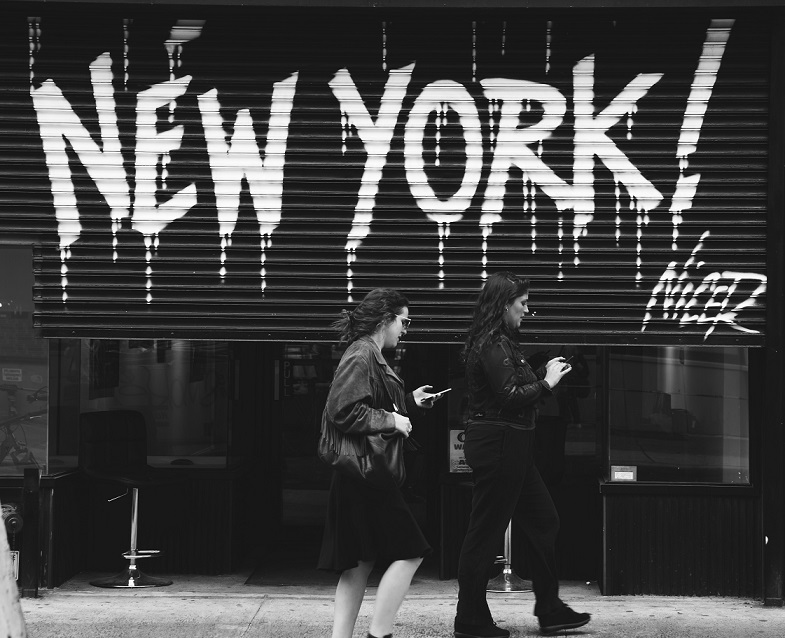 The state of New York is about to shoot itself in the foot yet again. First, the infamous BitLicense drew all cryptocurrency companies away and now they’re considering banning Proof-Of-Work mining. Or at least making it very hard for mining facilities and home miners to operate from the state.

The New York State Assembly will soon vote on a bill that will “create a moratorium on proof-of-work mining operations unless 100% of their energy comes from renewable sources.” That’s according to the Bitcoin Advocacy Project, one of the organizations working to save New York from itself. “This could set a precedent for states across the country to make the same mistake,” they say.

In New York we always go big, so I’m going to take my first THREE paychecks in Bitcoin when I become mayor. NYC is going to be the center of the cryptocurrency industry and other fast-growing, innovative industries! Just wait!

To make matters worse, Major Eric Adams ran on a pro-bitcoin platform and made a huge deal about receiving his first three paychecks in BTC. “NYC is going to be the center of the cryptocurrency industry and other fast-growing, innovative industries! Just wait!,” Adams promised. Only to turn back and say the oxymoron, “I support cryptocurrency, not crypto mining.”

The China-like ban on PoW mining would be a colossal mistake for New York, driving away hundreds of high-paying jobs as well as any chance of becoming “the center of the cryptocurrency industry.” Why would the industry set up shop in a wishy-washy state that clearly doesn’t understand what bitcoin brings to the table, or why Proof-of-Work is essential to the whole operation?

This Is Why New York Can’t Have Nice Things

Another organization actively working on mobilizing the people to prevent New York from cutting itself from the new world is the Blockchain Association. They describe the problem like this:

“New York would be the first state in the country to ban crypto mining with a bill that only targets the blockchain industry in terms of curbing energy use. The ban will have zero impact on the climate, however, as the mining operations will simply move to neighboring states.”

ATTENTION: The New York Assembly will vote next week on a bill that would ban #bitcoin mining in the state. If you live in New York, use the link below to tell your representatives that you OPPOSE the mining moratorium.

Even if the law passes, Proof-Of-Work mining will continue… it will continue to use the excess energy no one wants and fund all kinds of green energy initiatives and infrastructure. As Nic Carter said in his open letter to U.S. lawmakers:

“Bitcoin miners are attracted to the cheap power—they are willing to scoop up the stranded power and rescue the economics of wind and solar installations that might otherwise be uneconomical.”

To which Bitcoinist commented:

“It’s incredible, but, Proof-Of-Work mining critics don’t understand this fact. With humanity’s current technology, electricity can only travel so far. If the population around a power source doesn’t consume it, that electricity is wasted.”

In any case, back to the Bitcoin Advocacy Project, there’s still hope:

“Fortunately, the bill still needs to pass in the State Senate after the Assembly’s vote. That means you’ve got time to make your voice heard.”

2/ Proponents of this anti-PoW bill are sending the following message to innovative crypto companies, founders, and investors: you are not welcome here.

Needless to say this is a huge misstep that puts NY (the center of the financial universe!) at a disadvantage for the future.

Both organizations offer a simple form that people from New York can fill out to contact their “local assembly member.” With the Blockchain Association going as far as to write this message for them:

Act 2.- Three months ago,  Adams actually wins and keeps his promise of getting the first three paychecks in BTC and ETH.