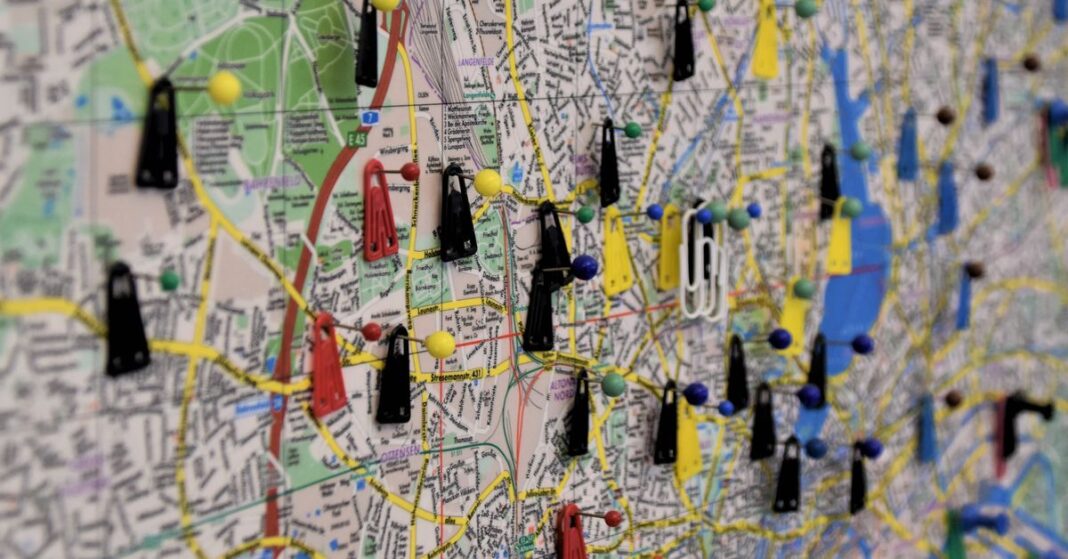 Next Earth released its own utility token, NXTT, at the end of January, which now has a self-reported market cap of $181 million, according to CoinMarketCap. The token and NFT capital could self-fund the $60 million venture capital fund, said Taylor, who served as Next Earth’s token architect. Next Earth, however, would rather build out its network through outside investors.