Live Crypto
Home Regulation Coinbase in Talks to Acquire BtcTurk for About $3.2B: Report 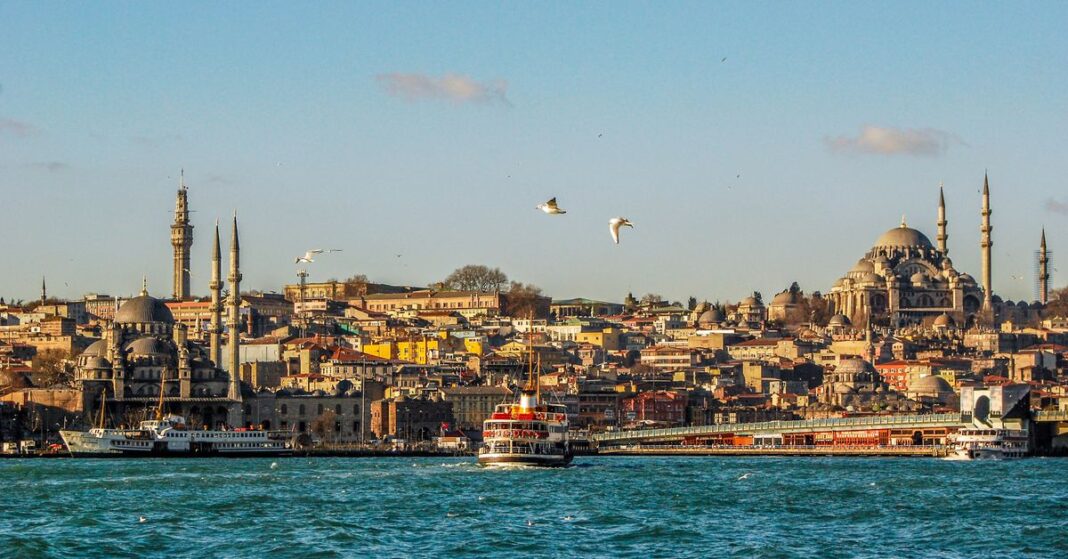 Facebook
Twitter
Pinterest
WhatsApp
Last month, Brazil’s Estadão newspaper said Coinbase was in talks to acquire 2TM, the owner of Mercado Bitcoin, the country’s largest crypto exchange. According to the report, which didn’t cite sources, negotiations between Coinbase and 2TM had been taking place since last year and an agreement could be announced in late April. After a funding round in November, 2TM was valued at $2.1 billion.