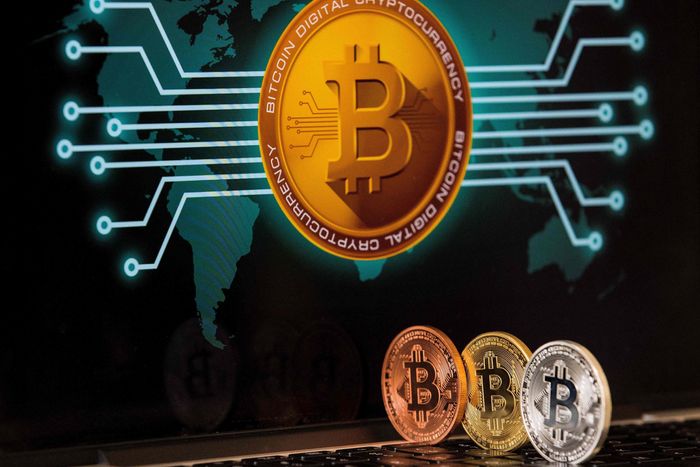 Bitcoin has been recording another recovery in recent days. This comes after the dip that saw the digital asset lose its footing above $40,000 once more but this would prove to be only short-lived as the cryptocurrency has now been able to reclaim its position. Despite this, perp traders seem to remain unfazed by the price swings as funding rates have continued to follow the same trend over the last couple of months.

Bitcoin funding rates have not seen any significant movement in the positive lately. Mostly, it has either been in the neutral territory or has turned negative. This indicates that bitcoin perpetual traders are not ‘feeling’ the market despite the price recoveries in recent times. Even though bitcoin now sits above $41,000, funding rates are still maintaining their neutral or below neutral position that began in early December.

So for four to five months now, there has been a significant change in the funding rates. This seems to be the curse of the December 4th crash and since then, the digital asset has had a hard time breaking out of this trend of low momentum.

Usually, when the price of bitcoin recovers like it did in early April, funding rates have recovered as was the case in 2021, but 2022 has proven to be on a whole different wavelength when it comes to funding rates.

It also shows muted retail activity across the board. It is the longest neutral funding rate that has been recorded in the history of perpetual trading. However, this also points to a more efficient market makes now taking the reins to contribute to aligning perpetual prices with the spot prices.

Bitcoin open interest does not paint as bleak a story as the funding rates though. The open interest which had slid substantially at the start of the week has remained stable for the most part. It still points to bitcoin traders taking a hit when it comes to their short positions.

The open interest had been sitting at 257,000 BTC on Monday before losing over 10k BTC to rest at the 244,000 BTC point at the end of the day. This shows that underwater short positions had been liquidated when the value of bitcoin had quickly recovered from $39,000 to $41,000 following this. Leading to one of the largest short liquidations recorded so far for the year.

Nevertheless, the unusually low futures’ basis coupled with the depressed funding rate, trailing neutral and below neutral, is a melting pot for what could eventually lead to a short squeeze. However, the majority of the market still remains bearish as evidenced by the muted funding rates.