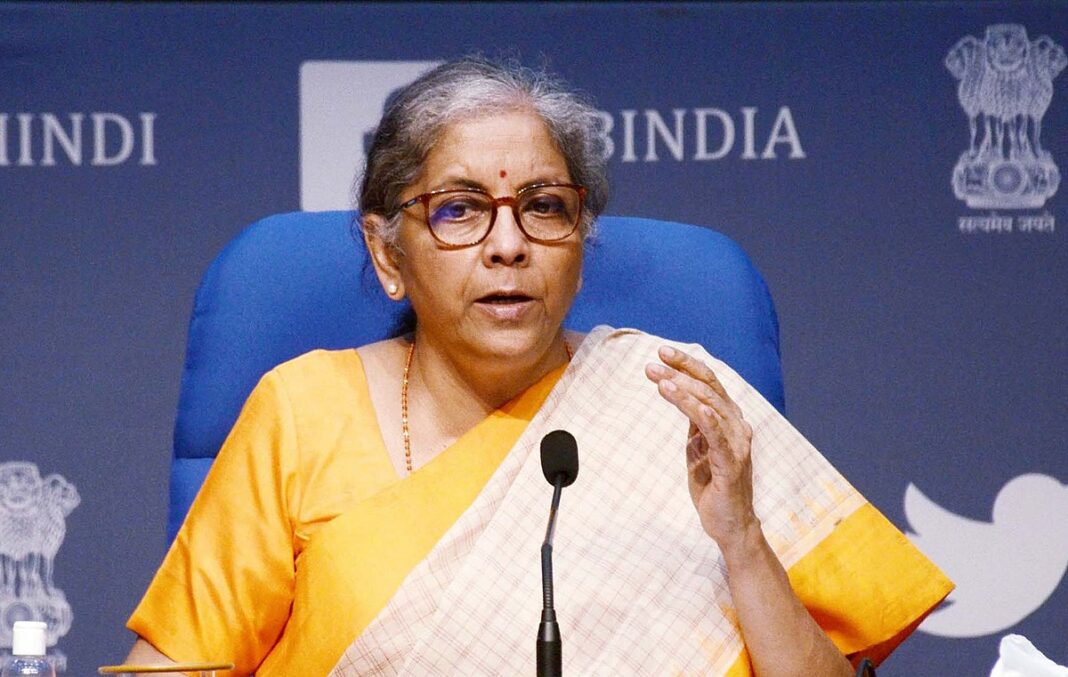 Nirmala Sitharaman, India’s finance minister, presented a compelling argument Tuesday for the global regulation of crypto in order to limit the risk of money laundering and terrorist financing.

Her remarks came as she addressed a seminar at the International Monetary Fund’s ongoing spring meeting in Washington.

“I believe the greatest concern for all countries would be money laundering and currency being used to finance terrorism,” Sitharaman said.

Regulation Is The Key

Sitharaman stated that technology-based regulation is the only way to deal with cryptocurrencies, and it must be “so adept” that it is “not behind the curve, but on top of it.”

The finance minister emphasized India’s success in the digital world and the government’s efforts to construct the country’s digital infrastructure framework over the previous decade, underscoring the government’s increased rate of technology adoption during the COVID-19 pandemic.

Sitharaman stated during the IMF-hosted high-level panel discussion that as long as digital assets were used for non-governmental purposes via unhosted wallets, regulation would be nearly impossible.

With regards to taxation on money created by virtual asset transactions, Sitharaman pointed out that it is a way to verify the source and trail of the funds, but not to legitimize them.

She also highlighted the advantages of central bank digital currencies versus cryptocurrency. India’s CBDC program, she said, will take place this year.

Based on a recent survey, one in every four businesses in India’s fintech industry would become unicorns, with a total of 20 unicorns belonging to fintech in the last two to three years.

A unicorn status means that a startup has reached a valuation of at least $1 billion.

Sitharaman’s remarks came only weeks after India levied a 30% tax on digital assets in an effort to deter investors from trading cryptocurrency.

The Indian government disclosed last month that it had no plans to introduce cryptocurrency. Additionally, the Reserve Bank of India expressed “grave worries” about private digital assets, stressing that they could contribute to financial uncertainty.

Not So Easy, RAND Study Shows

Many cryptocurrencies have been beset by uncertainty and “infighting” as they have grown in popularity.

Consequently, terrorist organizations may find it more difficult to use cryptocurrencies, according to a study by the RAND Corporation.

Terrorist groups may be prevented from utilizing cryptocurrency to fund their activities if regulations and international collaboration between law enforcement and the intelligence community were in place, the researchers at RAND said.