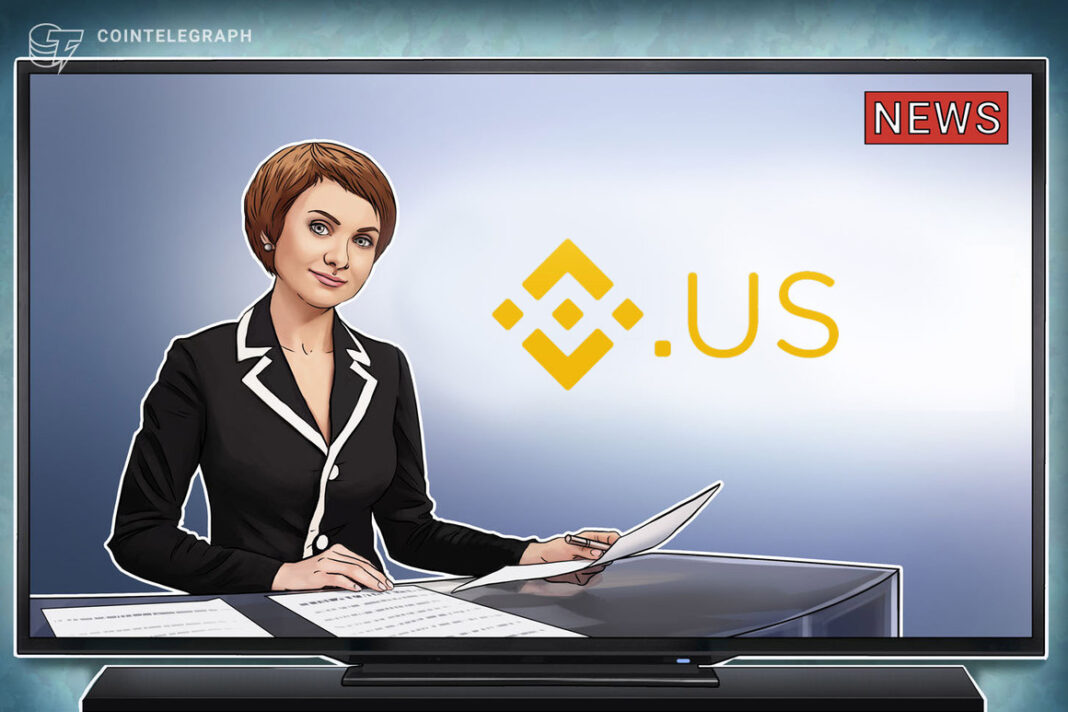 Puerto Rico becomes the fourth jurisdiction in America to grant a money transmitter license to Binance.US, the American arm of the crypto exchange Binance. Other states that issued operational licenses to Binance.US include Wyoming, Connecticut and West Virginia.

Binance.US was launched as a second attempt by Binance CEO Changpeng Zhao to cater to investors in the United States as the nation banned Binance’s primary operations, citing regulatory concerns. The new license from Puorto Rico further strengthens CZ’s vision “to be licensed everywhere.”

According to the announcement, the money transmitter license was awarded to Binance.US by the Puerto Rico Office of the Commissioner of Financial Institutions (OCIF). While highlighting the company’s intent to obtain operational licenses in all 50 U.S. states and territories, Binance.US CEO Brian Shroder said that “Puerto Rico, in particular, is an important market for the growth of crypto.”

As a money transmitter, Binance.US is allowed to receive and transfer funds between the users on the platform.

On April 6, Binance.US completed its first-ever external funding and reached a $4.5 billion valuation after raising over $200 million from various investors, including Circle Ventures.

The company intends to redirect the recent funding to improve existing systems and launch a new suite of products. The announcement also highlights that Binance.US operates in 45 states and seven territories.

Binance’s aspiration to conduct business as a regulated entity has seen positive development in the Middle East as well.

On April 10, Abu Dhabi became the third jurisdiction in the Middle East to award Binance an in-principle approval to operate as a regulated crypto exchange. Previously, the exchange received approvals from Bahrain and Dubai.