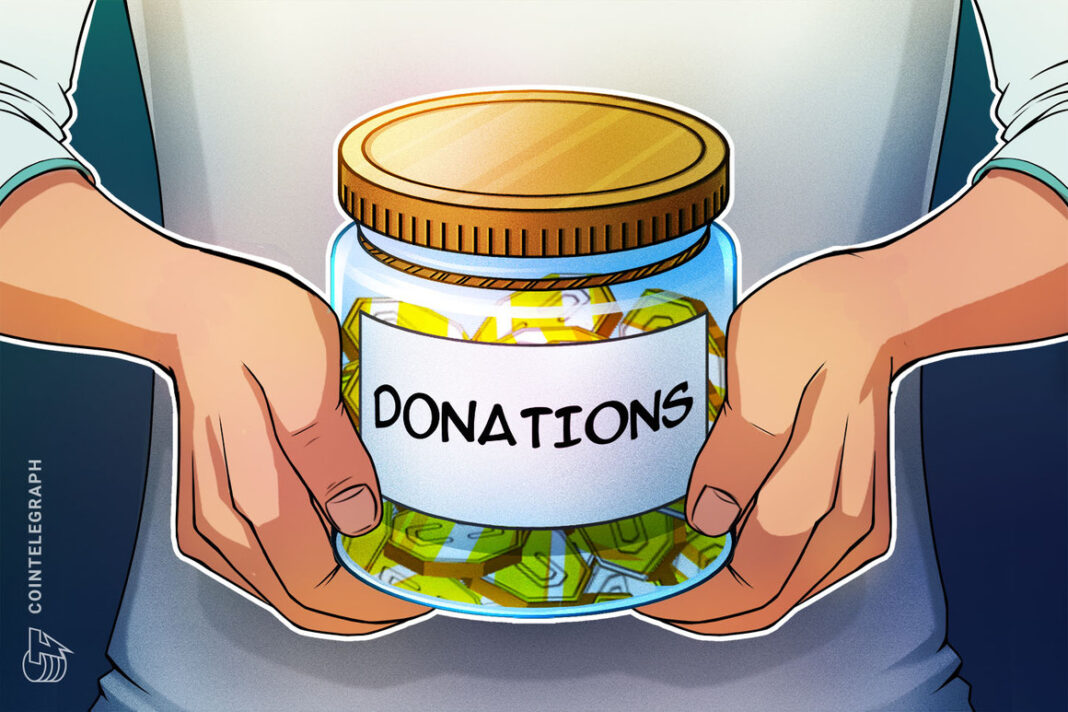 Protect Our Future, a political action committee set up in January, with backers including FTX CEO Sam Bankman-Fried, has spent more than $9 million to support candidates running for seats in the U.S. House of Representatives.

According to expenditures reported to the U.S. Federal Election Commission, as of April 14, Protect Our Future has used $9,024,317 toward supporting the campaigns of Carrick Flynn, Lucia McBath, Shontel Brown and Jasmine Crockett to represent separate districts in Oregon, Georgia, Ohio and Texas, respectively. McBath and Brown are incumbent candidates, while Crockett currently represents Texas’ 100th District in the state’s House of Representatives.

Protect Our Future used more than $5 million toward mainly digital, television and radio ad buys for Flynn, a political newcomer who lived outside the United States for several years until recently. The PAC contributed roughly $2 million in ad buys and production for McBath, and $1 million each for Crockett and Brown.

Running in Oregon’s new 6th ongressional District, Flynn seems to have rarely, if ever, spoken publicly on cryptocurrencies, nor does his campaign website suggest it would be open to accepting donations in digital assets. In contrast, Cody Reynolds, another Democratic candidate running for the Oregon seat, listed “threatening laws and legislation” on cryptocurrencies including Bitcoin (BTC), Web3 and blockchain as one of his key campaign issues, but the page seems to be unavailable or has been removed at the time of publication.

Nina Turner, who is running against Brown in Ohio’s 11th Congressional District, has tweeted she was opposed to members of Congress being allowed to trade stocks, a stance that could also extend to holding digital assets. Many on social media have criticized Brown’s campaign as potentially favoring policies supported by Bankman-Fried and crypto-focused PACs rather than those of constituents.

Our “democracy” is an open auction. Now crypto guys are buying politicians across the US. They target people like Shontel Brown who have no moral compass and will do anything a donor tells them. Isn’t it amazing national media hasn’t noticed this at all? @nytimes @washingtonpost https://t.co/kkX59Pe4S4

Lobbying and campaigns with a focus on the crypto and blockchain industry could become more politically advantageous in the United States with the technology both at the center of attention with sanctions against Russia and President Joe Biden’s March executive order establishing a national policy framework on digital assets. In February, Coinbase filed for a PAC aimed at supporting “crypto-forward lawmakers,” but has reported no expenditures with the Federal Election Commission as of the time of publication.