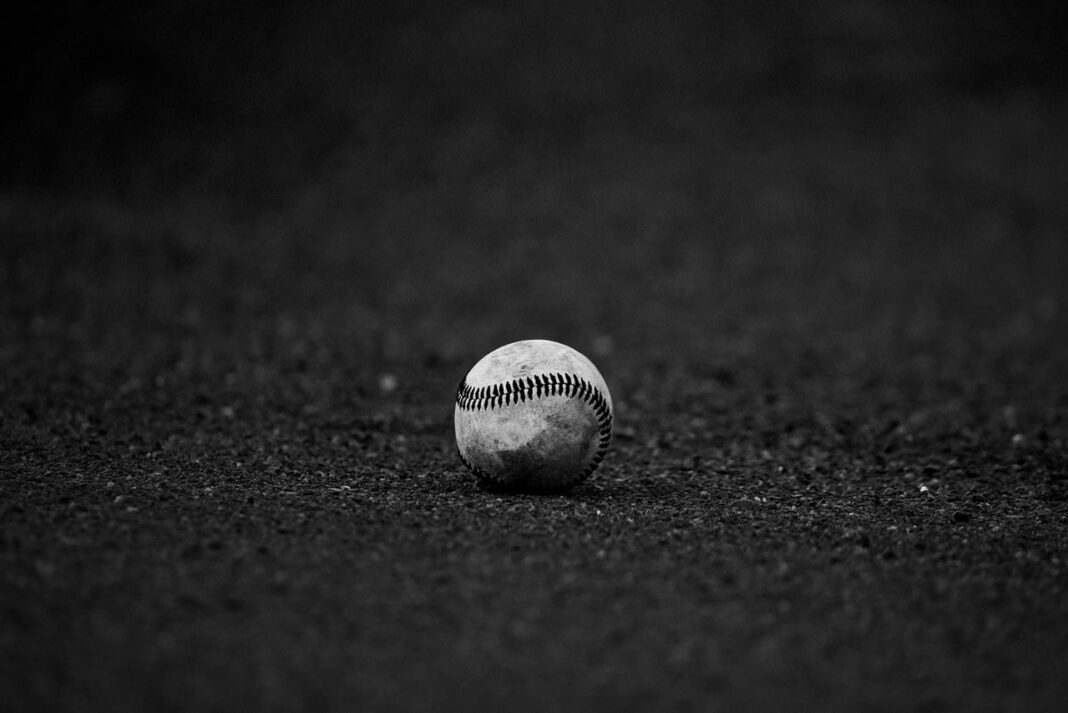 Another week of sports action in crypto that includes a new deal for the Australian Football League, the NFL’s first-ever team crypto sponsorship, and more new partnerships for the ever-growing Autograph.

Sports news was buzzing this week in crypto and blockchain technology, and every Sunday we recap all of the action from the past week on The Sports Slice. Let’s review the past seven days of action.

There’s still no fan tokens yet in the NFL, but that’s not stopping the arguable leader in the space, Socios (and it’s subsidiary Chiliz) from remaining aggressive. The company can add another 13 new teams to it’s NFL roster this week, as the league loosens it’s restrictions on team crypto deals. The New England Patriots were the first team so sign a marketing deal with Socios back in November, and now many teams are following as the league permits more blockchain technology and crypto-related deals. In a statement to Sportico, Socios chief strategy officer Max Rabinovitch said:

“We don’t mind if it’s a long road to fan tokens… We’re ready for that. The important thing for us is for people to know who we are and what we do.”

Just last week, we covered Blockchain.com’s new hire of a global sports and entertainment lead, and that investment is clearly already paying dividends.

The Dallas Cowboys have become the first NFL team to form a dedicated cryptocurrency deal, signing a new partnership with Blockchain.com this past week. The company will become the team’s official “exclusive digital asset partner,” but the depth of the relationship is yet to be disclosed. While Blockchain.com will certainly possess many of the assets that exist in traditional sponsorship structures, such as on-site signage, it would be nice to see some non-traditional engagement between the brand and the club. The NFL has previously been one of the more restrictive leagues in sports when it comes to crypto deals, but the tide could be turning as the league sees more revenue opportunities.

Golden State Warriors Back At It With More NFTs

The Golden State Warriors are the U.S.’s long-time technology hub, just up the road from Silicon Valley. While many tech innovators are becoming less geo-restricted, and the world continues to globalize, it’s not stopping the Warriors from willing to be on the forefront with new innovation.

The club sold a 1-of-1 Championship Ring NFT for over $850K last year, and now the team’s relationship with FTX is enabling more NFTs; the two will be celebrating the Warriors incoming playoff appearance – which started last night with a Game 1 victory – with a new set of roughly 3,000 NFT collectibles. Should the Warriors continue to win and advance through the NBA Playoffs, there will be more opportunities for NFT holders to unlock new NFTs that will be airdropped through each round.

In last week’s Slice, we covered the new acquisition of Crawley Town FC by aspiring DAO, WAGMI United. In the past week, some existing fan’s perspectives have come to light, including some concerns around the new ownership’s big vision aspirations.

“The biggest fear for me, and I’m not massively into cryptocurrency or NFTs, is where is the money going to come from if we don’t succeed with the budgets they’re looking to spend and their experiment doesn’t come off?”

Jordan has added that fans have a seat on the board – a logical ask given the propositions of WAGMI United thus far. The fans alliance and new ownership are anticipated to sit down in the coming weeks.

It’s becoming a ‘once a week’ appearance for Tom Brady’s NFT platform, Autograph, in The Sports Slice. Last week, the platform announced a massive new partner in ESPN – arguably the largest NFT deal between a platform and a media company that we’ve seen in sports thus far.

This week, Autograph is continuing it’s run of new sports partnerships, securing a new deal to put the rubber on the road for racing NFTs with Penske. The partnership will include rights across Team Penske, the NTT IndyCar Series, and Indianapolis Motor Speedway – which is home to the Indianapolis 500. The first NFT collection will come out in late May to celebrate the 106th running of the Indy 500.