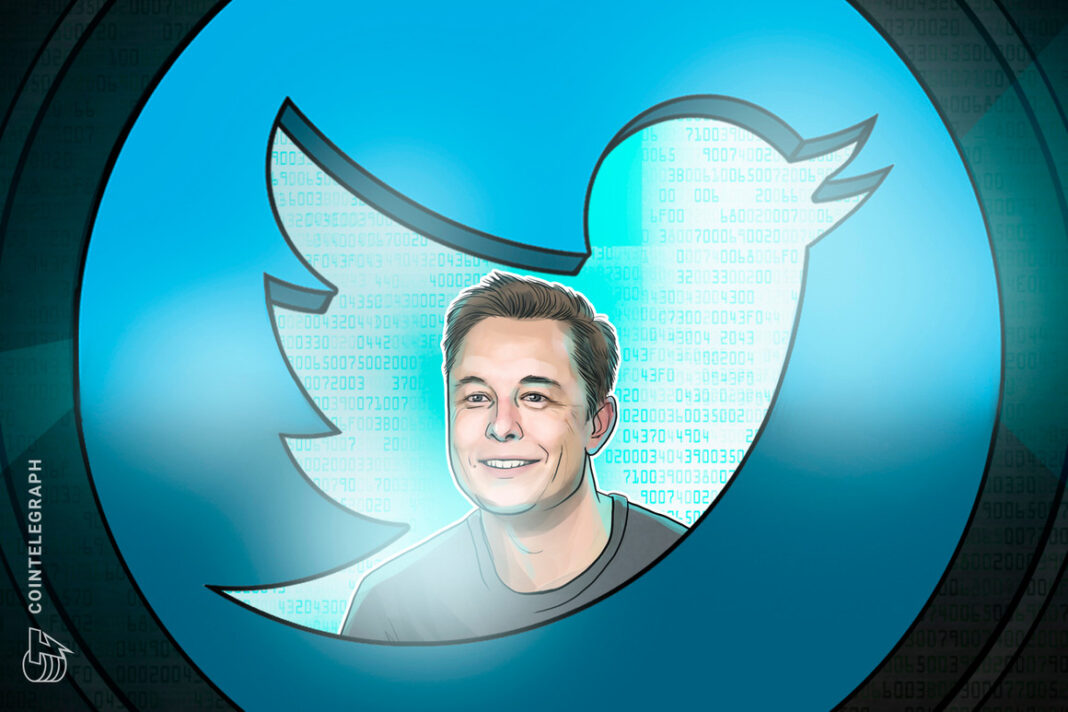 In a letter sent to the chairman of Twitter’s board Bret Taylor on Thursday, entrepreneur Elon Musk, best known for founding and heading Tesla and SpaceX, has offered to purchase the entire Twitter company for $54.20 a share, stating that the social media platform has “extraordinary potential” that he will “unlock.”

Published by the U.S. Securities and Exchange Commission in a 13D filing, Musk stated that “Since making my investment, I now realize the company will neither thrive nor serve this societal imperative in its current form. Twitter needs to be transformed as a private company.”

Following this, Musk categorically states that this offer is his “best and final”, and if not accepted, he “would need to reconsider his [my] position as a shareholder.”

I made an offer https://t.co/VvreuPMeLu

On March 14, Musk became Twitter’s biggest shareholder following a 9.2% share acquisition valued at over $3 billion. In the weeks that followed, he has been keen to utilize the platform for democratic free speech and greater audience participation, tweeting a poll about an edit button which garnered over 4.4 million votes and sharing weed inspired memes from his time on the Joe Rogan podcast.

Based on shares outstanding statistics published on Feb. 10 this year, Twitter currently has 800.64 million shares which means that Musk’s offer of $54.20 per share approximately totals $43.4 billion.