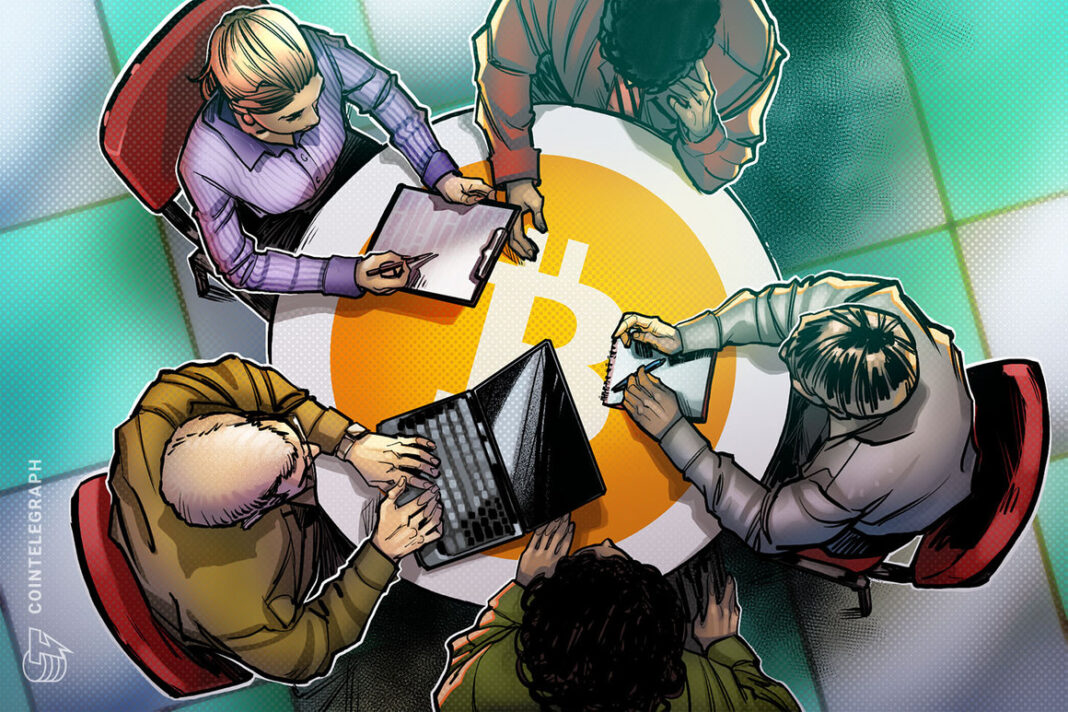 Bitcoin (BTC) took a chunk out of its impulse move above $41,000 on April 14 as Wall Street opened with a whimper.

Data from Cointelegraph Markets Pro and TradingView followed BTC/USD as it made swift losses as trading began on April 14.

The pair had been approaching $41,600 the day prior, but momentum ran out overnight, and the largest cryptocurrency took minutes to shave almost $1,000 off its price at the opening bell.

At the time of writing, $40,000 was still in play as support but bulls had similarly failed to recoup the latest lost ground.

Traders began to favor a fresh downside once again, the mood fueled by a disappointing start for U.S. equities and Bitcoin’s implied correlation.

This won’t be popular opinion but I think something like this is very probable.

Won’t be surprised in the slightest if it doesn’t, but gut is telling me to keep an eye on it. pic.twitter.com/ym1SYXRZR2

“The correlation coefficient for BTC vs SPX has reached very high regions of ~0.9 on a 7-week basis,” popular Twitter account CRYPTOBIRB noted.

“It shows that on average, Bitcoin has been trading like the large-cap equities and the inter-market connection is apparent. As the correlation fluctuates, inversion may be ahead.”

Short-term price performance, thus, left few impressed as traders kept their guard up in case of a deeper retracement. For Anbessa, only the sustained retention of $41,300 would alter the immediate outlook.

I don’t see this scenario playing out atm, ready to get stopped out on a bear flag breakout.

Bitcoin’s about-turn likewise took the wind out of altcoins, with only Dogecoin (DOGE) managing to buck the trend.

Related: BTC stocks correlation ‘not what we want’ — 5 things to know in Bitcoin this week

That was due, in classic style, to the knock-on impact of noises from Tesla CEO and DOGE proponent, Elon Musk.

The latest chapter in the story of the billionaire’s involvement with Twitter came in the form of Musk asking to buy the company out or “reconsider” his 9.2% equity stake.

DOGE/USD jumped on the news, but a subsequent comedown left daily gains at just 2%.

Learn the concepts behind stablecoins and how they work

Bitcoin creeps toward $30K, but data shows bears in favor for Friday’s $1.8B BTC options expiry

How are regulators working together on crypto?