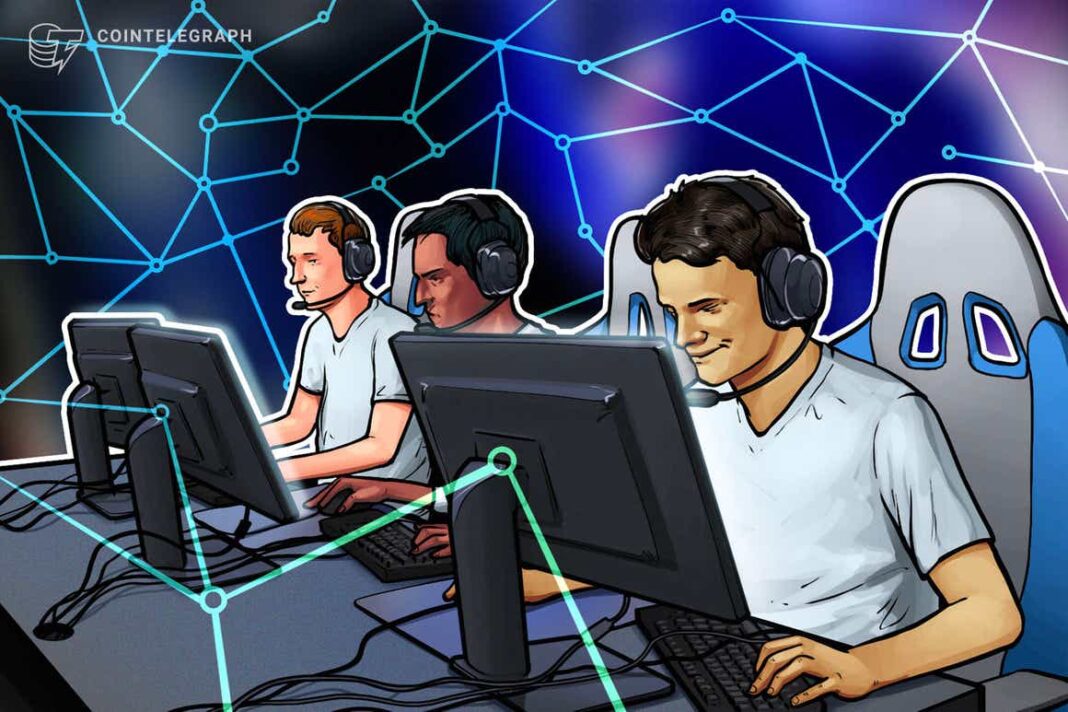 Cryptocurrency wallet Exodus has officially integrated with SportX, an online sports and crypto betting platform, giving users the ability to wager on esports games through smart contracts executed on the Polygon network.

The partnership, which was announced Tuesday, gives Exodus’ more than 1 million users access to SportX’s decentralized betting exchange where they can place bets on a wide range of sports and esports games using cryptocurrency. The minimum bet amount is $5, denominated in USD Coin (USDC), which can be sent directly to the Exodus wallet or exchanged from any of the 138 cryptocurrencies it supports. All markets created, traded and settled on SportX are facilitated by the Polygon network.

Currently, SportX is authorized for use in Canada, South America, most European countries excluding France and the Netherlands and throughout most of Asia.

Esports, which refers to multiplayer video games played competitively in front of spectators, has grown to become a billion-dollar industry, with mainstream developers such as Halo entering the market.

What a statement from Halo. Their re-entry into esports has been nothing short of incredible. Balanced maps, ranked play and a multi-million dollar tournament circuit out of the gate two weeks after release. Bravo @Halo.

And congratulations @OpTic on the first

Although the relationship between cryptocurrency and esports is still nascent, industry observers have identified a “special connection” between the two domains. Both communities share similar demographics and employ technologies that transcend geographic locations. The financialization of gaming, also known as GameFi, is also expected to present new opportunities for the esports industry. (However, GameFi is not limited to the financialization of esports, but digital gaming more generally.)

Crypto exchanges, meanwhile, continue to expand their footprint in the esports market, with the Sam Bankman-Fried-led FTX leading the way. In August, the derivatives exchange inked a seven-year deal with Dolphin Entertainment to create nonfungible tokens that target brands in several sectors, including esports. In June, FTX sealed a $210 million naming rights deal with esports giant TSM.

What is the best marketplace to buy NFTs?