Live Crypto
Home Altcoin eToro to delist Cardano by 2022 for US users due to regulatory... 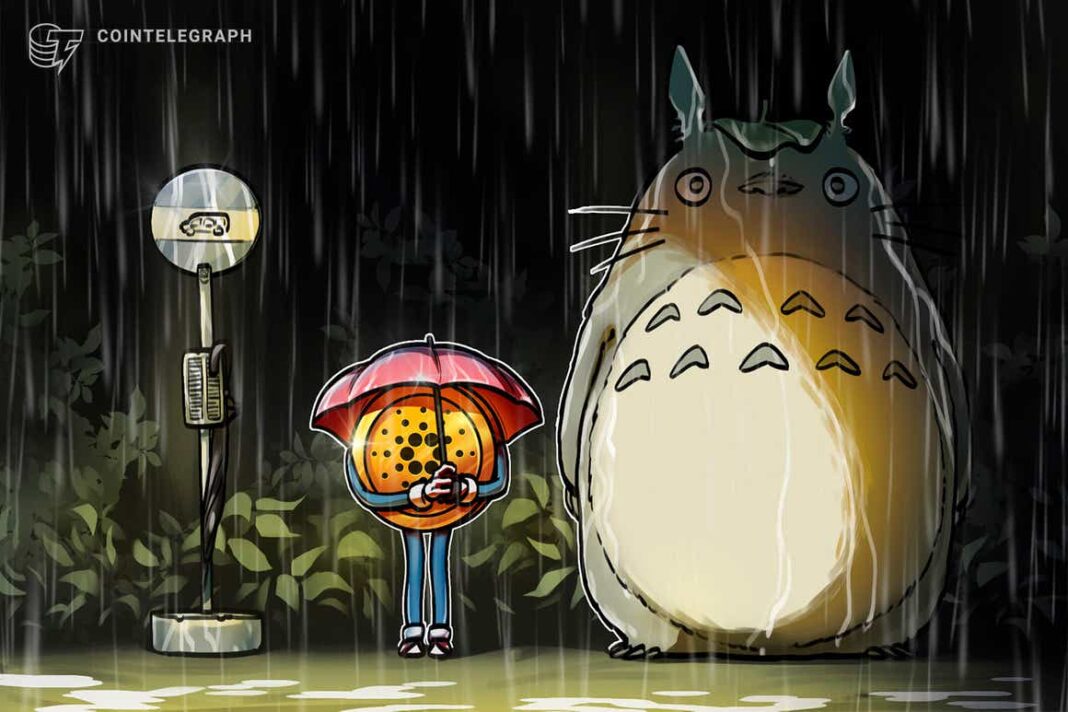 In a statement released to customers on Tuesday, Israeli cryptocurrency exchange eToro announced it would delist Cardano (ADA) and Tro (TRX) for United Stat customers by the end of the year.

After Dec. 31, U.S. users will no longer be able to open new positions in the tokens nor stake ADA and TRX. In addition, wallets will be effectively in withdraw-only mode until the first quarter of 2022, when selling will also become limited. In making the decision, eToro cited regulatory concerns surrounding both assets.

The move came as a surprise to some as ADA has not been traditionally associated with regulatory troubles. In context, tokens like Ripple (XRP), whose creators are currently engaged in an ongoing lawsuit with the Securities and Exchange Commission, or SEC, as well as Monero, which is a privacy coin that some fear is easily abused for illicit purposes, are facing the brunt of regulatory scrutiny in the cryptocurrency industry.

ADA experienced a rapid price increase this year and currently ranks among the top 10 cryptocurrencies by market capitalization. During the prior quarter, Charles Hoskinson, Cardano’s founder, announced a partnership with blockchain analytics provider Confirm to comply with regulatory frameworks, such as anti-money laundering directives. The move was panned by some ADA supporters, who wanted the project to take on a more decentralized nature.

Firms operating in the blockchain industry often receive intense pressure from regulators when it comes to delisting coins or pulling the plug on certain services. In Sept., Coinbase abandoned its crypto lending platform plans after the SEC threatened to sue the company. For now, however, the rise of decentralized exchanges and decentralized finance protocols have provided popular alternatives for those looking to legally bypass such crackdowns.

How to eliminate FOMO and stick to a cryptocurrency trading strategy