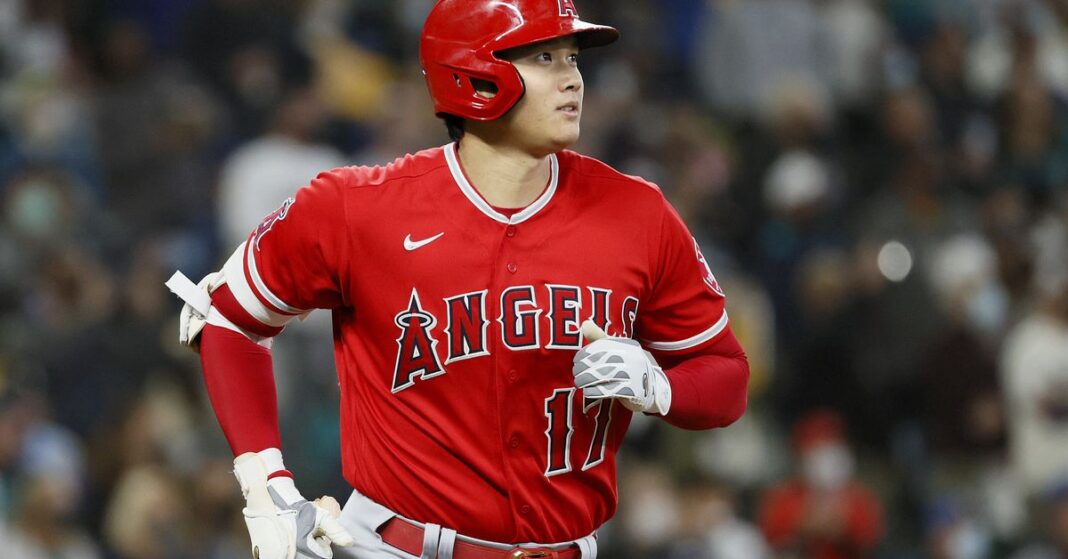 Ohtani’s compensation for the deal will be paid entirely in cryptocurrency and FTX equity, according to a report from CNN.

The deal with the Los Angeles Angels pitcher and frontrunner for the American League’s Most Valuable Player award is just the latest of the exchange’s many sports-related sponsorships inked in the last year.

FTX signed former Boston Red Sox slugger David Ortiz as a multi-year ambassador in October and also made a deal in July that put the exchange’s logo patch on MLB umpire shirts.

FTX CEO Sam Bankman-Fried told CoinDesk in October the exchange will also be airing a commercial in February during the National Football League’s championship game, the Super Bowl.

The Big Miss in the Biden Administration’s Stablecoin Report

Silk Road Founder Ross Ulbricht, Who Proved the Case for Bitcoin, Can Do So for NFTs

Are NFTs Taking Over the Art Market? Notes From Art Basel Miami Beach