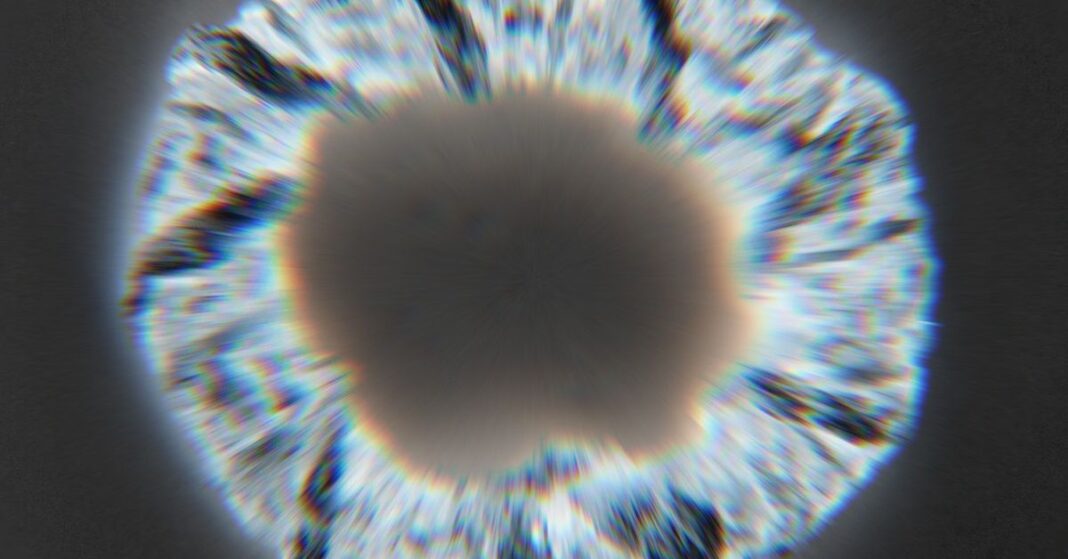 Loopring (LRC), an Ethereum-based project that allows developers to build their own decentralized exchanges, has jumped a stunning sevenfold in price just this month, nearing a market valuation of $4 billion.

Analysts attributed the price jump to speculation ranging from GameStop-related rumors to the project’s potential usefulness in metaverse development.

“The sizable and consistent leaps over the last two weeks have brought LRC onto the radar of traders looking for the next scalp,” said Dragos Dunica, co-founder of DappRadar, a data and analysis website specializing in decentralized applications.

Loopring says it aims to create an interconnected system of trading platforms where buyers and sellers can access multiple platforms from a single dashboard and be matched together to trade crypto assets.

Some analysts point to speculation and rumors to explain the LRC price rally to around $3. The price has more than doubled just in the past week, making the Loopring token one of the top-performing assets in notoriously volatile cryptocurrency markets.

At the end of October, rumors circulated on Twitter that the videogame retailer GameStop – whose meme-y stock has become a favorite this year among individual traders – may be using Loopring’s technology to create a so-called NFT marketplace – a venue for trading and exchanging non-fungible tokens.

Dennis Hui, co-founder at Powerbomb Finance, said he thinks the speculation may have started when someone saw the Loopring GitHub and realized there’s code being worked on that involved GameStop.

Some traders might also see Loopring as a play on metaverse development, which has become a hot topic following Facebook’s rebrand to Meta to focus on future incarnations of the Internet.

“Anytime a mainstream public-listed company, in this case, GameStop, wants to do something metaverse -elated, the market responds positively,” Hui said.

Much of the hype around NFTs at the moment links back to speculation over the future of the metaverse, Hui said.

“It’s a hot buzzword, with Microsoft, Nike, Alibaba and Facebook all announcing some metaverse-related direction in their products,” Hui said.

Loopring runs on the Ethereum network, specifically on layer 2 zero knowledge rollups (zkRollups). Layer 2 refers to a secondary protocol that builds on top of an existing system, in this case, on top of Ethereum. ZkRollups allow blockchains to validate transactions faster whilst ensuring that gas fees are minimal. They combine processes handled both on-blockchain and off-blockchain.

“ZkRollups are becoming increasingly popular among developers, investors and traders looking for faster and cheaper transaction processing,” said a report by CoinMarketCap.

DappRadar’s Dunica said that “GameStop has a powerful voice on Reddit, where these sorts of rumors tend to start.”

“It’s not surprising to see investors getting excited,” he said.

According to Hui: “Looking forward, for as long as Ethereum remains slow, expensive and jammed up, there’s a case for layer 2s.”

Silk Road Founder Ross Ulbricht, Who Proved the Case for Bitcoin, Can Do So for NFTs

Are NFTs Taking Over the Art Market? Notes From Art Basel Miami Beach

CBDCs for the People? Where the Current State of Digital Currency Research Leads