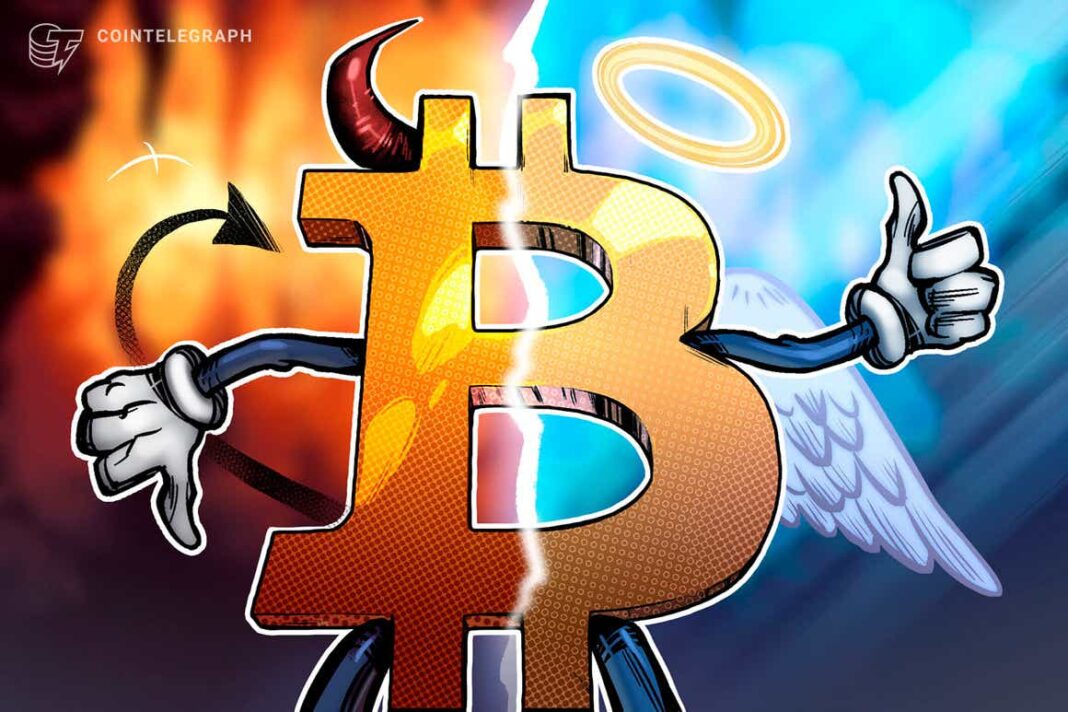 The National Ulema Council (MUI), Indonesia’s top Islamic scholarly body, has reportedly found cryptocurrencies like Bitcoin (BTC) to be haram, or forbidden, by the tenets of Islam.

In order for the MIU to endorse crypto trading, cryptocurrencies like Bitcoin need to abide by Shariah guidelines as a commodity or a digital asset and show a “clear benefit,” Sholeh reportedly said following an expert MIU hearing.

The MIU discussed Bitcoin as part of the Ulama Fatwa Commission, which is designed to address some of Indonesia’s biggest social, political, economic and legal issues through the lens of Islamic law.

The MIU’s East Java branch previously issued a fatwa — a “formal ruling or interpretation on a point of Islamic law given by a qualified legal scholar” — declaring the use of cryptocurrency haram in late October.

While the MIU is a government-funded organization, the council’s latest decision is reportedly not legally binding. Despite the MUI admitting that the fatwa is not law in Indonesia, it still can be used as a source of “legislative inspiration,” according to some sources.

According to Bloomberg, the latest decision from the MUI doesn’t mean that all crypto trading will be stopped in Indonesia. However, the council could deter Muslims from investing in crypto and make local institutions reconsider issuing crypto assets.

The news comes shortly after Bitcoin briefly passed the $69,000 price mark for the first time in history on Nov. 10.

The Indonesian government has taken a mixed stance on crypto regulation. Despite putting a blanket ban on cryptocurrency payments back in 2017, local authorities have preferred to keep crypto trading legal. In August, local crypto exchange  Pintu raised $35 million from some of the biggest investors in the crypto and blockchain industry.

Analyst says Bitcoin is ‘on sale’ after BTC price dips below $54,000

‘We want to be the AWS of crypto,’ says Coinbase exec

Bitcoin Trends To Downside, Why The Stock Market Could Be A Bull Problem – Bitcoinist.com