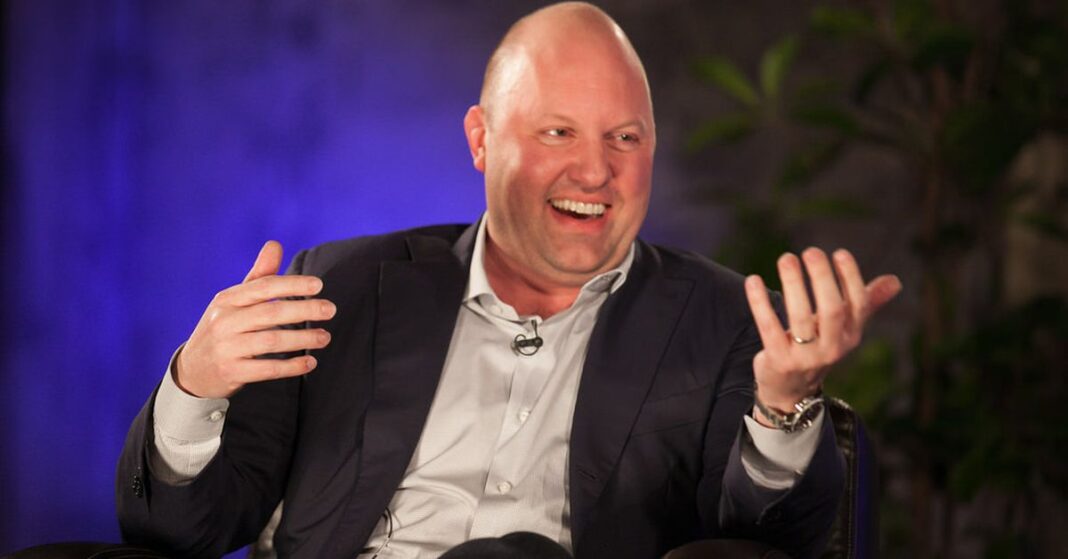 Matter Labs, the firm behind Ethereum layer 2 scaling protocol zkSync, has raised $50 million in a Series B funding round led by Andreessen Horowitz (a16z), the company said Monday.