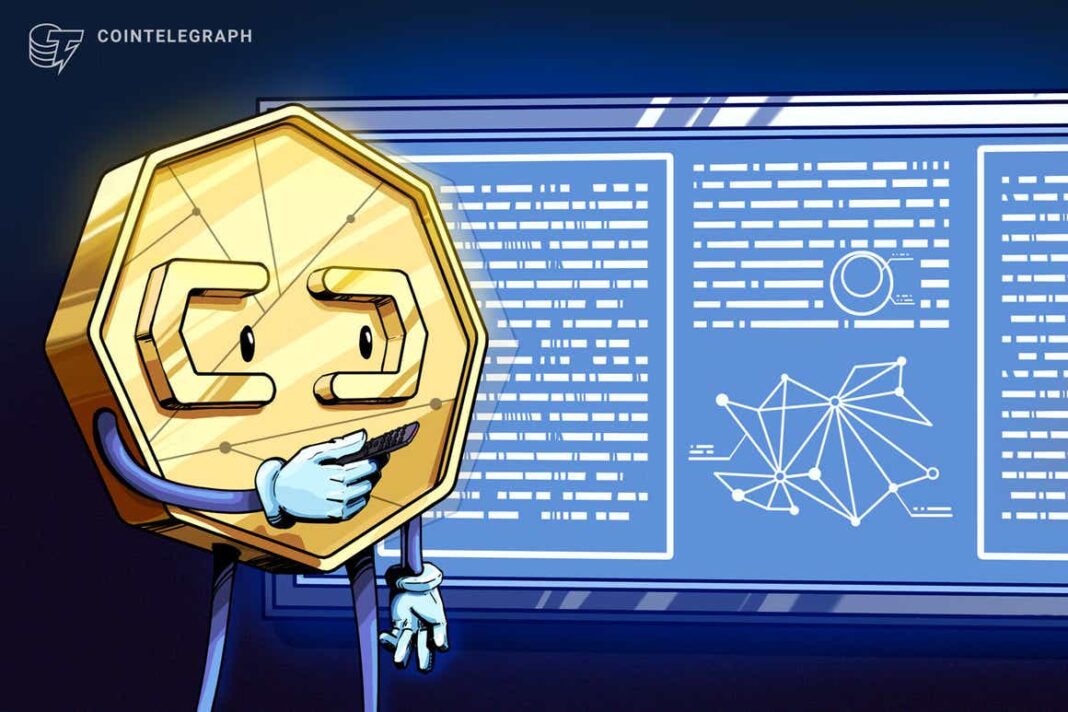 New York Mayor-Elect Eric Adams appears to be doubling down on his pro-crypto stance, asserting that that schools should incorporate cryptocurrency studies into their curricula.

Speaking during a Nov. 7 interview with CNN’s State of the Union, Adams described cryptocurrency as “a new way of paying for goods and services throughout the entire globe,” urging local schools to equip students for “the new way of thinking” brought about by blockchain technology and digital assets.

“We must open our schools to teach the technology, to teach this new way of thinking.”

Adams also anecdotally noted surprisingly low awareness of crypto among his young constituents. “When I talked about blockchain and Bitcoins, young people on the street stopped and asked me, ‘What is that?’” said the 61-year-old Democrat.

He also indicated plans to encourage New York businesses to accept Bitcoin (BTC) and other cryptocurrencies as a form of payment, saying he would “tread carefully” and “get it right.” The mayor-elect added that New York must remain a “centre of innovation, no matter what that innovation is.”

Adams’ comments have been met with mixed reactions from the crypto community on social media.

User “nimadows” stated crypto studies “must’ become incorporated into school curricula, asserting that new investors must be equipped with “an open mind and sufficient knowledge” before braving the digital asset markets.

Others criticised the proposition, with “InnocenceCapit1” characterizing cryptocurrency as “speculative garbage.” Schools should be focused on “successfully teach[ing] math, history, science, language and actual financial concepts first,” they added.

Invoking recent criticisms of Adams from Harvard economist Jason Furman, Twitter user “OnlyAPrimate” described the mayor-elect’s recent cheerleading for digital assets as “kind of grifty” given Adams’ intention to receive his first three mayoral paychecks in the form of BTC.

“I really like Eric Adams but I don’t think his job description is pumping up a crypto-currency that [he] is about to be paid in. It seems kind of grifty,” they posted.

The incoming mayor’s policy platform includes transforming the city into the US’ crypto hub. Adams also said in a Wednesday interview with Bloomberg Radio that he plans to explore setting up a city crypto coin in New York similar to MiamiCoin.