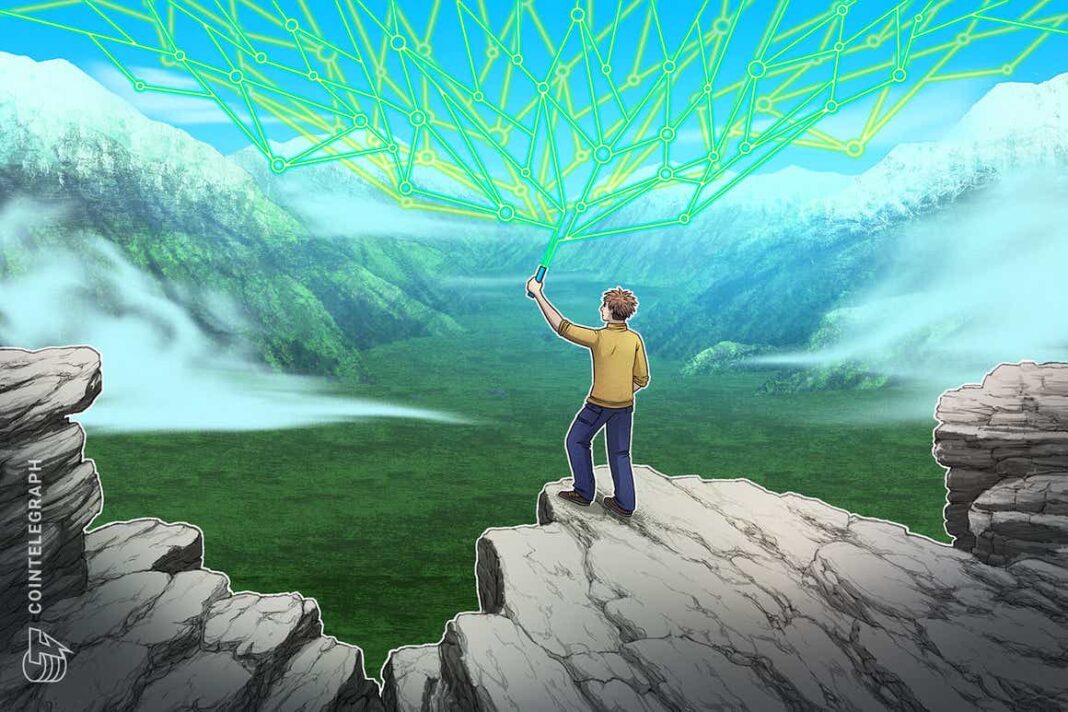 The issues surrounding social media giant Facebook were the focus for many at the largest tech conference in the world. The company has been the subject of intense media scrutiny following the release of internal documents by whistleblower Frances Haugen, in addition to its decision to enter the metaverse with its rebrand to Meta.

Facebook investor Roger McNamee said he believed executives at the social media firm should face criminal charges due to their alleged role in pushing divisive and misleading content on the platform. Haugen echoed this point in her own speech, saying the company had been “putting lives in jeopardy” in cases such as posts concerning Ethiopia, where a civil war is currently building between Tigrayans and government forces.

Digital assets, climate change and the situation surrounding the pandemic were also under discussion in the tech industry. The conference opened with Lisbon Mayor Carlos Moedas saying his dream was to make the city “the capital of innovation in the world” and ended with Portugal’s President Marcelo Rebelo de Sousa issuing a call to action on economic inclusion, climate change and the “digital revolution.”

Perhaps due to the crypto and blockchain space rising as an economic force in 2021, the topics of digital assets, nonfungible tokens and the metaverse were on full display — even in panels unrelated to the industry. Major speakers, including Nicholas Julia, co-founder and CEO of nonfungible token (NFT) gaming platform Sorare, venture capitalist Tim Draper, Yahoo Finance editor-in-chief Andrew Serwer, Celsius Network CEO Alex Mashinsky and others in the crypto space, were in attendance.

In a soon-to-be-released interview with Cointelegraph, Mashinsky said the internet will eventually become another “app on the blockchain” as the space grows.

“Web 3.0 will move all the money in the world into digital finance,” said the Celsius CEO, adding his prediction of a $1 million Bitcoin (BTC) price by 2027.

Though many people still face challenges with international travel during the ongoing pandemic — Portugal requires proof of vaccination or testing prior to entry — 42,751 people attended the summit. According to the conference’s communications team, the event drew the highest-ever participation by women in its 10-year history: 50.5%, or more than 21,000 people.