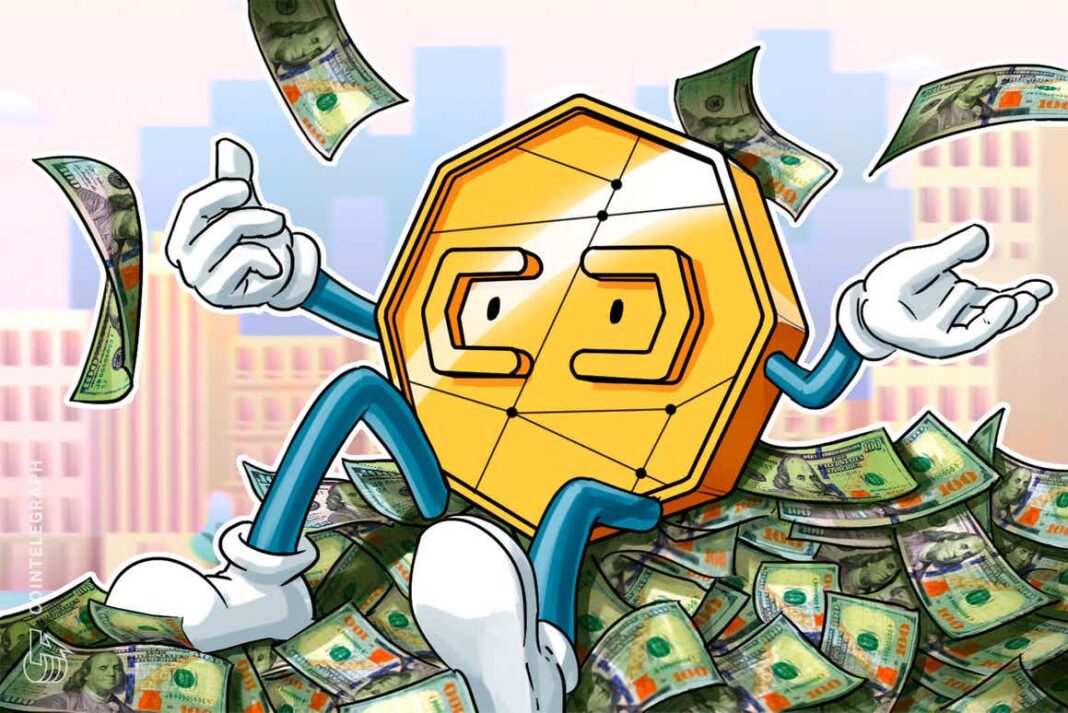 The total value secured by the Chainlink network has officially surpassed $75 billion, marking a new milestone for the decentralized oracle solution that has become synonymous with price data services for the rapidly growing DeFi sector.

With the milestone, Chainlink has become “one of the most value securing forms of decentralized consensus on the planet,” according to protocol co-founder Sergey Nazarov. Chainlink is also one of the fastest-growing networks in all of crypto, with smart contract value secured growing by a factor of ten since last year.

2020 was a year of record growth for the #Chainlink Network. Here’s an overview of key metrics, like our adoption in #DeFi, implemented research, & blockchain integrations. Thank you to our great community and the amazing smart contract developers we are lucky to work with. OK;LG pic.twitter.com/4E543ALVX6

Chainlink, which is comprised of independent oracle nodes, has seen rapid uptake across several leading blockchains, including Ethereum, Binance Smart Chain and Avalanche. DeFi applications built on these and other blockchains use Chainlink oracle networks to power their smart contracts, bringing market data to on-chain financial applications.

Since debuting its mainnet in May 2019, Chainlink has launched over 700 oracle networks, which have secured over 600 million data points across ten blockchains. As Cointelegraph reported in July, the oracle network has onboarded an average of 1.4 new partners each day in 2021.

Demand for oracle services has grown exponentially with the arrival of DeFi, or decentralized finance. Measured by total value locked, or TVL, the DeFi sector is currently worth over $253 billion. The industry was virtually non-existent when Chainlink launched its mainnet two and a half years ago.

When asked about the growth of “metaverse” technology, which was punctuated by Facebook’s total rebranding to Meta, Sergey Nazarov told Cointelegraph that Chainlink “already powers multiple Metaverse applications across DeFi, NFTs and gaming.” He further explained:

“We fully expect smart contracts to power the new relationships being formed in the metaverse, especially since these relationships need to be inherently trustless, due to the new level of identity that the metaverse makes possible.”

As Nazarov explained, Chainlink is using the Cross-Chain Interoperability Protocol, or CCIP, to connect various universes. CCIP “will use Chainlink oracles to enable users to move digital assets and execute smart contracts across the various chains used throughout the metaverse,” he said, adding:

“I anticipate the trustless metaverse does require trustless data, trustless off-chain compute and the ability to utilize multiple chains, all of which Chainlink is being heavily relied upon for already.”

Here’s how to keep your crypto safe – Cointelegraph Magazine