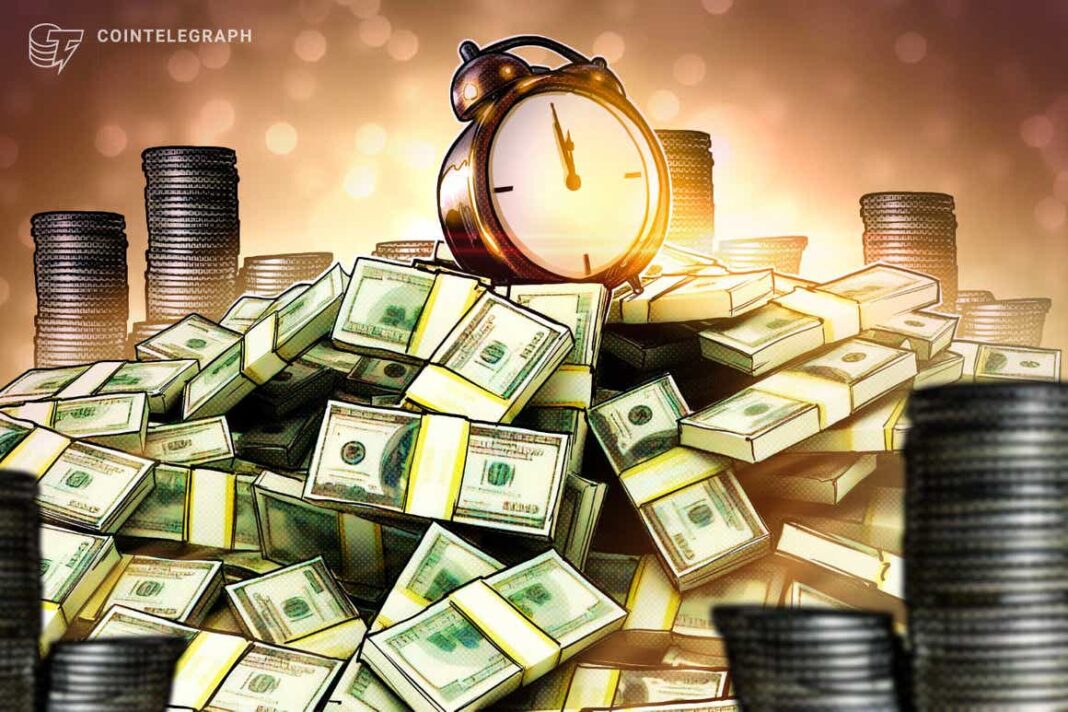 Global cryptocurrency and financial platform AscendEX recently concluded a $50 million Series B fundraiser that was backed by some of blockchain’s biggest venture funds, putting the company on track to bridge the gap between centralized finance and the budding world of DeFi. In an exclusive interview with Cointelegraph, AscendEX’s head of business development Shane Molidor and Wes Kaplan, the platform’s director of marketing and operations, talked about the company’s growing value proposition beyond the crypto exchange business and highlighted the role of institutional investors in fueling innovation in the industry.

AscendEX’s Series B was led by Polychain Capital and Hack VC, with additional participation from Jump Capital and Alameda Research, among several others. Such influential names provided a “strategic injection of capital and intellectual horsepower” to AscendEX, said Shane Molidor. In addition to providing funding, which will be used to accelerate international market entry and further product innovation, the VC round was intended to solidify a strategic alliance with some of blockchain’s biggest investors.

As Cointelegraph recently reported, venture capital firms have allocated a whopping $17 billion to crypto- and blockchain-focused startups this year alone, according to data from PitchDeck. Alameda Research, Polychain Capital and Jump Capital have been behind some of the largest raises.

Expanding beyond the exchange business

While AscendEX has carved out a strong niche in the crypto exchange business, with daily trade volumes averaging more than $200 million, Molidor said the company has “embraced non-exchange value propositions,” which means it’s not limited to the core business functions of most centralized exchanges. The team emphasized the AscendEX Earn product, which allows users to stake, yield farm, lend and perform liquidity pooling across over 70 assets.

According to Molidor, the platform provides two value propositions: one for the end-user, who has more pathways to earning crypto across various assets, and the second for projects wishing to gain exposure to AscendEX’s vast userbase numbering in the millions.

DeFi vs. CeFi isn’t what it seems

Institutions are “looking under the hood”

Crypto observers have been talking up institutional participation in the market for some time, but it wasn’t until the past year that AscendEX began noticing meaningful adoption from this cohort. “What institutions are looking for is under the hood,” Molidor said, referring to higher-tier infrastructures such as order matching, safe and secure custody operations and the ability to generate earnings on various assets.

One tool that has become especially popular with asset managers is the ability to stake a particular cryptocurrency and use that staked asset as collateral to trade perpetual futures contracts.

Institutional adoption of crypto is certainly on the rise. One of Bloomberg’s top commodity strategists believes that institutional managers with zero exposure to crypto risk being left behind as traditional allocation strategies deliver weaker returns. In a new report published Wednesday, Mike McGlone said that “managers are expected to catch big trends ahead of the masses” and that professionals who don’t have a position in crypto will likely underperform peers who do.