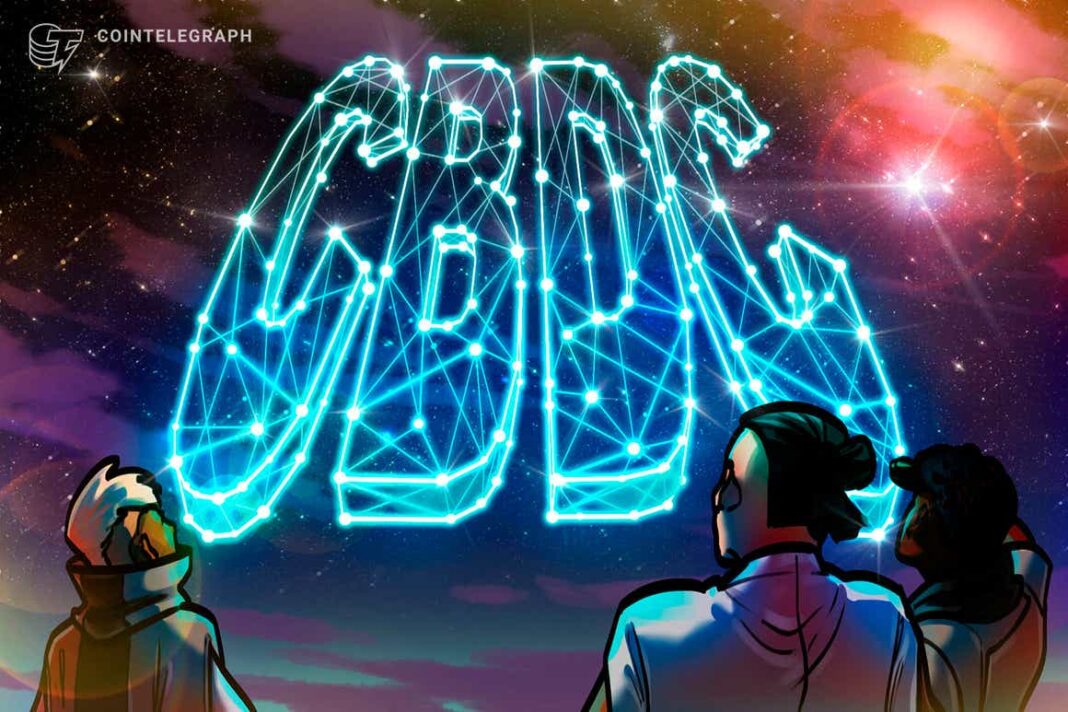 The rollout of the world’s second central bank digital currency, or CBDC, is off to a rocky start. Last week, Nigeria rolled out its eNaira CBDC after the Bahamas became the first country in the world to launch one, known as The Sand Dollar, the year prior.

In a statement quoted by local news outlet The Nation, Central Bank of Nigeria (CBN) Governor Godwin Emefiele said there was an “overwhelming interest and encouraging response.” Similarly, President Muhammadu Buhari estimates that the eNaira could generate an additional $29 billion in economic activity over the next decade, citing the possibility of direct government welfare payments via the digital currency.

According to Emefiele, since its launch on Oct. 25, 33 banks, 2,000 customers, and 120 merchants have signed up for the platform. The app is available on both Apple and Android. Over 200 million worth of eNaira ($602,959 dollars) has since been issued to financial institutions in the country.

But while government officials are optimistic about its outlook, the launch has not gone entirely smoothly. The CBN’s eNaira Speed Wallet briefly went offline shortly after its unveil on app stores such as Google Play. The app was removed to facilitate an upgrade after receiving over 100,000 downloads, with polarizing reviews. Users mostly complained about glitches and several features of the app not working at all. It is currently available again. As reported by Peoples Gazette, the CBN also plagiarized a legal disclaimer for the eNaira from an American equipment manufacturer.

Last month, in a survey conducted by Finder and tabulated by The Straits Times, 24.2% of respondents in Nigeria said they owned cryptocurrencies — ranking the country at the top of the world in digital currency use. Malaysia ranked second (18.0%), and Australia came in third (17.7%). Meanwhile, the United States came in 10th place, with 10.4% of adults owning crypto.

WisdomTree launches four cryptocurrency indices in US and Europe