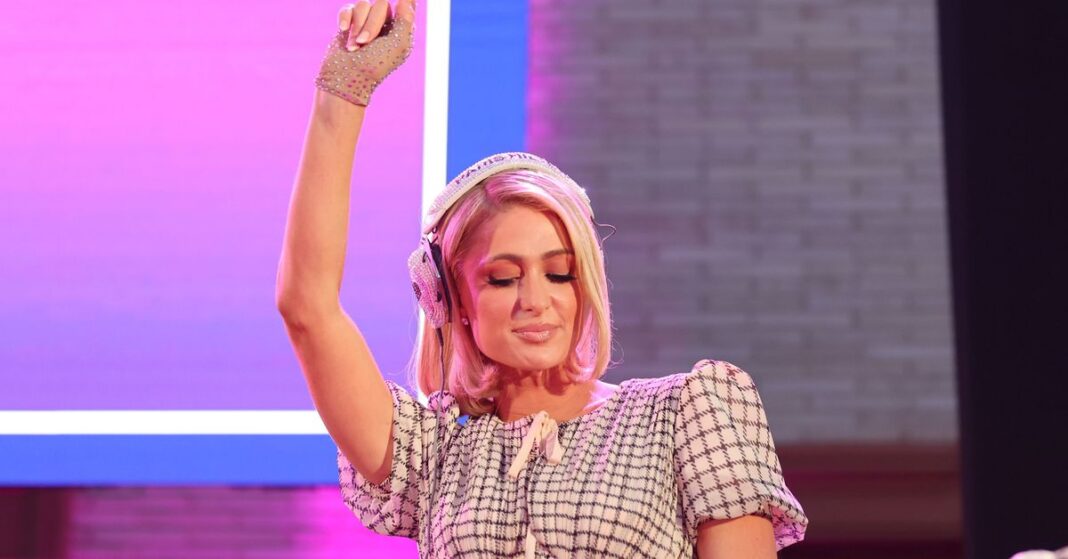 Rally’s push to decentralize its social token infrastructure has yielded a spinoff crypto venture studio known as SuperLayer Labs run by the project’s co-founders and backed by the RLY token’s early venture capital supporters as well as new investors.

Essentially, SuperLayer aims to be for the Rally network what ConsenSys has been for Ethereum.

Rally is a blockchain network that allows internet creators such as streamers and artists to monetize their relationships with their fanbases. In August, its community members voted to split the ecosystem five-fold – into a decentralized autonomous organization (DAO), a venture studio, a nonprofit, an affiliate and a corporation – in a bid to increase the project’s decentralization.

SuperLayer’s formal launch comes as some in the Rally community debate how decentralized the broader ecosystem really is. On Oct. 26, community member “Masongos,” who is active on the project forums, said Rally’s early investors and team members control over three-quarters of the RLY token’s circulating supply.

That’s “more than double their intended share of the final economy,” the user wrote. “The decision to sell off such a large portion of the economy left the Rally platform in a state where it operates somewhere between a decentralized ecosystem and a centralized start-up.”

Masongos said RLY’s tokenomics could have consequences for project governance, profits and incentive programs. The user called for changes to RLY’s distribution scheme.

On Thursday morning, Rally co-founder Kevin Chou said in response that he was “100% supportive” of the proposed changes and would “personally commit” to fixes.

He was unavailable for an interview prior to press time.

SuperLayer Chief Product Officer Saad Rizvi is also new to the ecosystem. He is the only newcomer among the venture studio’s leadership.

Chou and co-founder Mahesh Vellanki will run SuperLayer, according to the press release. Rally’s former general counsel, Ira Lam, is its top lawyer. Gary Coover, the chief operating officer, has been helping shape the formation of Rally’s DAO since August, according to project forums.

Major token holders approved the appointments in the August vote. The vote also granted SuperLayer millions of dollars in RLY tokens to invest in Web 3 projects that utilize the token.

It will soon start deploying $25 million – a combination of money authorized in the August vote and checks from the new investors – in an attempt to fund projects building on RLY.