Live Crypto
Home Regulation What Is a 51% Attack? — CoinDesk 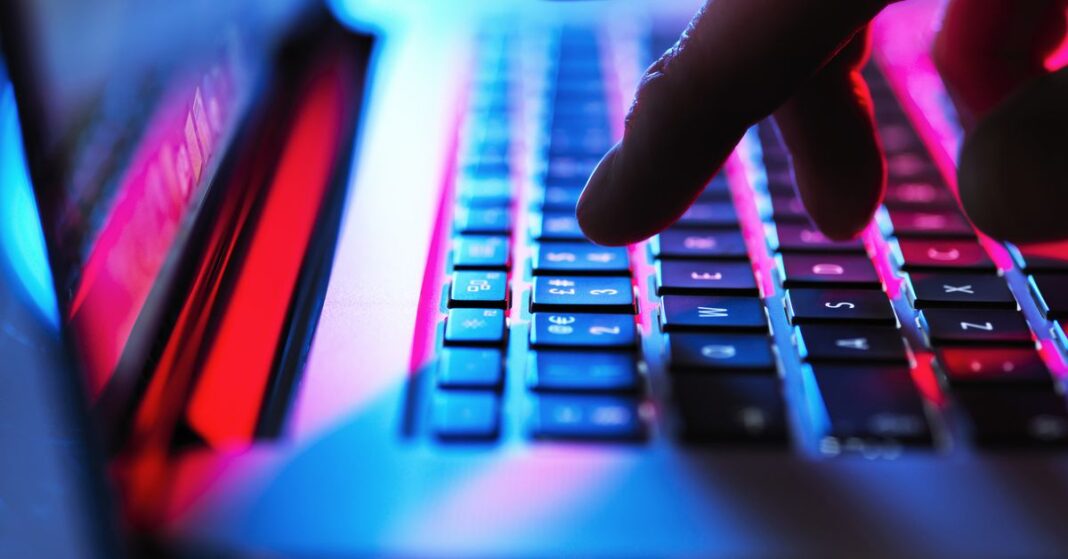 Think of it as asking for a movie recommendation. If you were to ask someone if a particular movie was good and they reply yes, it could still be terrible. But if you were to ask 1,000 different people about the movie and they all said yes, then there’s a far better chance the movie is, in fact, good because it’s been unanimously verified. For proof-of-work (PoW) blockchains like Bitcoin, this “consensus” assures that a miner can validate a new block of transactions only if the network nodes agree on the block’s validity. Such consensus algorithms are the picky movie critics of the blockchain world: They will see the new movie only if everyone agrees that it was good. The consensus algorithm, however, merely asks “everybody,” regardless of whether everybody is 10 people or a billion. If a majority agree that the movie was good, then the algorithm will agree with it.