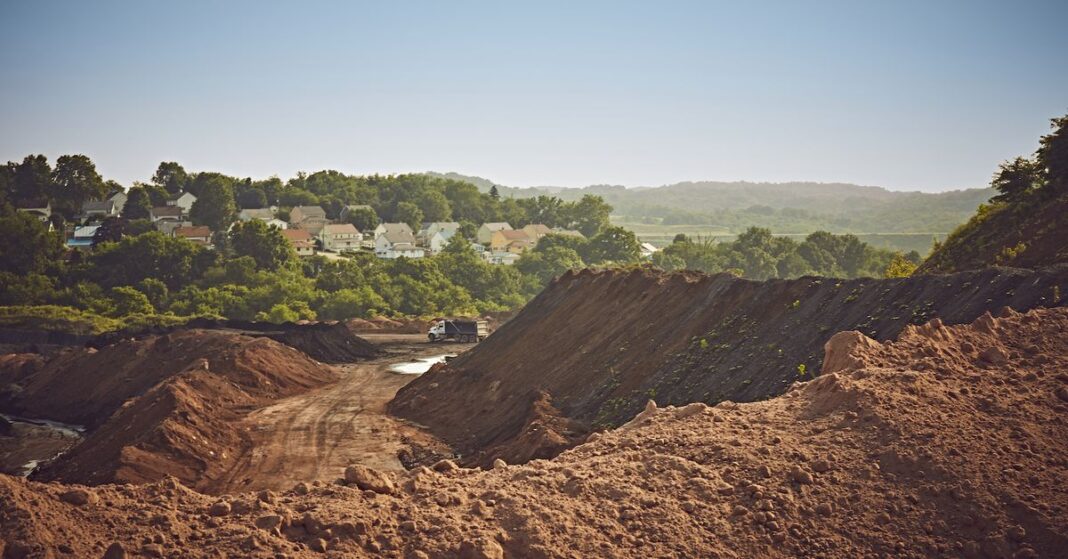 Stronghold Digital, the bitcoin mining company that converts coal waste into power for its operations, plans to raise between $94 million and $106 million in an initial public offering, according to a filing with the U.S. Securities and Exchange Commission (SEC).

Crypto Bank Anchorage to Command $2B+ Valuation in New Funding Round, Sources Say