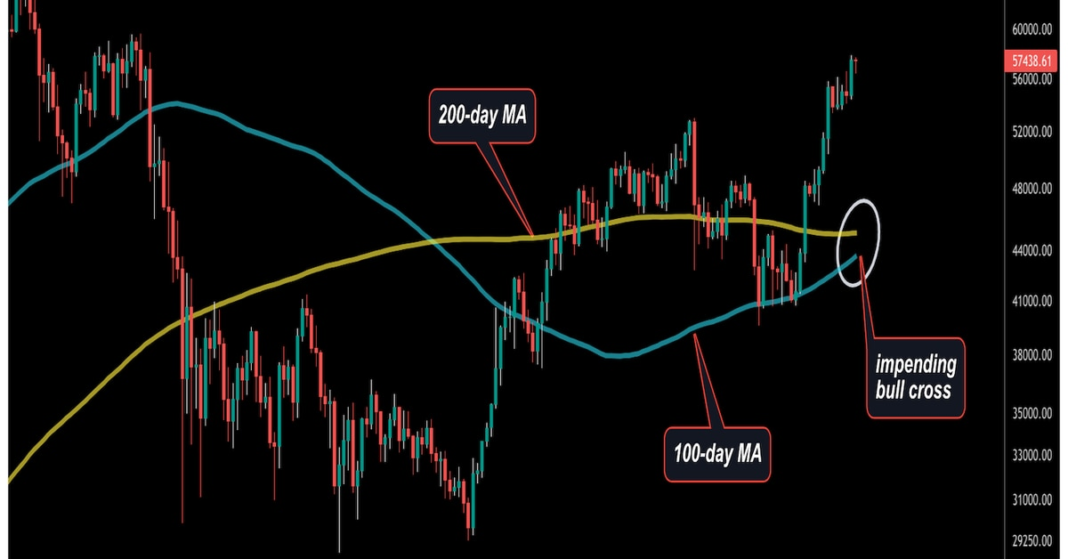 Bitcoin’s rally looks to have legs as the ascent is backed by a pickup in blockchain activity and a long-term technical indicator that is about to turn bullish. 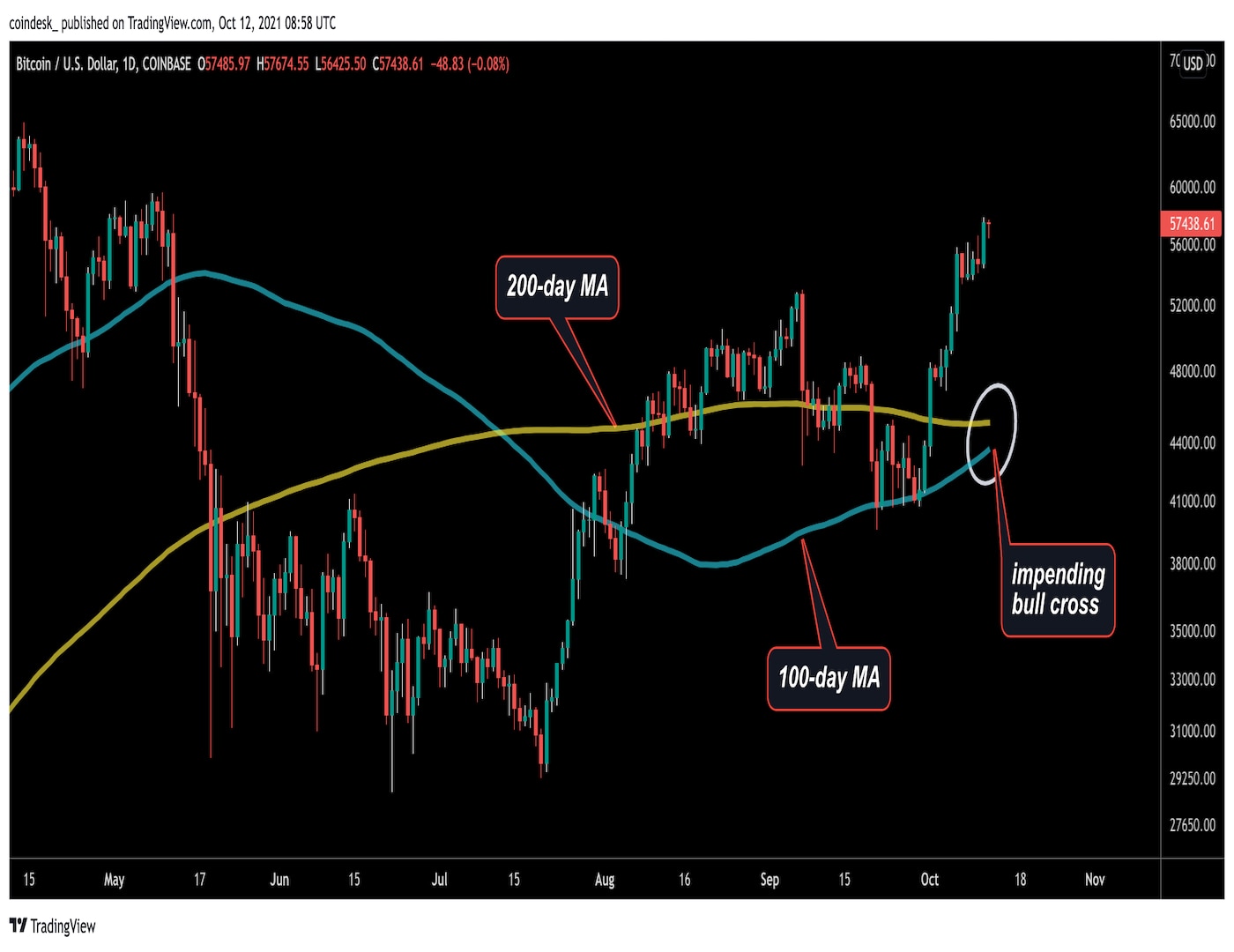