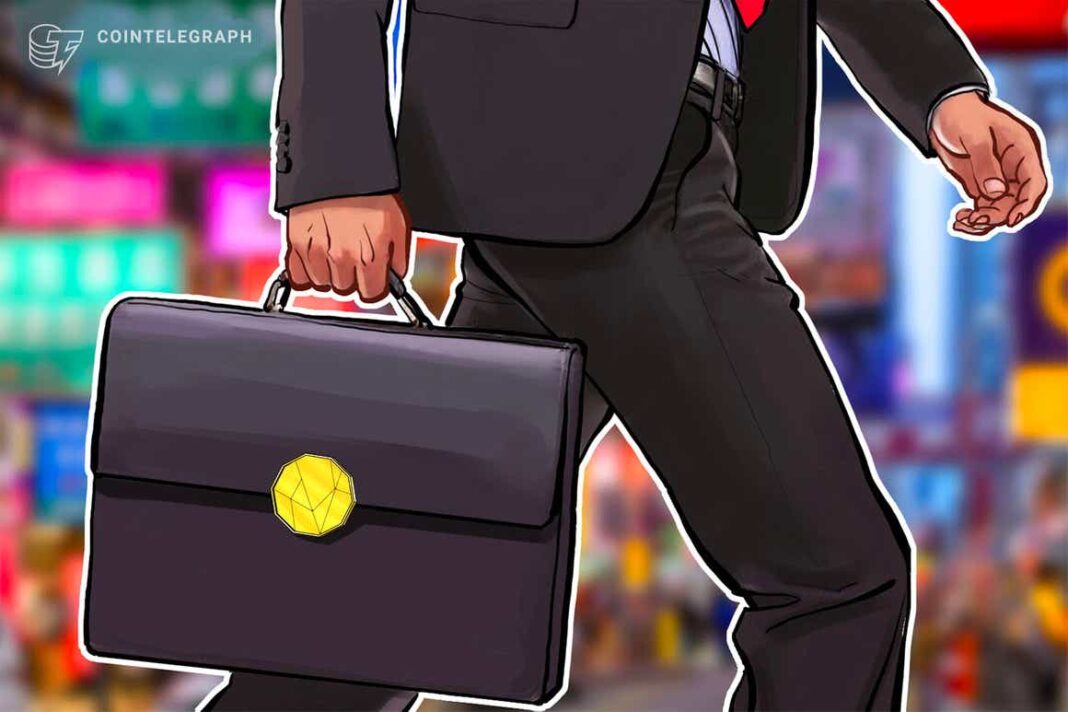 According to an Oct. 11 report from CNBC, Nassim Eddequiouaq and Riyaz Faizullabhoy have jumped ship from Facebook to A16z after spending two years working on the social media giant’s Novi digital wallet (formerly Calibra).

Faizullabhoy will serve as CTO while Eddequiouaq will take on the role of CIO at A16z’s crypto division. Faizullabhoy stated:

“Andreessen Horowitz has shown an impressive dedication to advancing the entire crypto ecosystem over the past decade, and we jumped at the chance to join their premier team and provide technical support to their rapidly-expanding portfolio.”

A16z founder, Marc Andreessen, has sat on Facebook’s board since 2008 — one year prior to the launch of Andreessen Horowitz.

Anthony Albanese, the COO of A16z, described the firm’s new talent as having a greater “opportunity to impact the crypto ecosystem on a very broad scale” through their new roles.

“They’re going to be advising our portfolio companies and protocols to help them make sure that they have the most secure and sophisticated systems around,” said Albanese, adding that their previous roles at Facebook were much more “specific.”

The pair are not the first engineers to have abandoned Facebook’s digital currency project, with Novi head of strategy Morgan Beller joining VC firm NFX in September 2020 and co-creator Kevin Weil heading to satellite imagery company Planet Labs in March of this year.

While Andreessen Horowitz is viewed as a leading crypto venture firm due to its successful and early investments into the likes of Coinbase, Compound, and OpenSea, the firm has recently attracted controversy regarding how its governance voting rights for top decentralized exchange Uniswap have been disbursed.

While A16z’s votes have been divested to university law schools including the Harvard Law Blockchain and Fintech Initiative (BFI), the Harvard BFI launched a governance proposal in May advocating for the creation of a decentralized finance lobbying group dubbed the DeFi Education Fund (DEF). The proposal recommended transferring $20 million worth of UNI to the group to fund its operations, with the group assuring that it would gradually sell the tokens over the course of four to five years.

However, less than two weeks after the proposal passed and the tokens were transferred to the DEF at the start of June, the DEF suddenly announced it had liquidated $10 million worth of UNI to the shock of the DeFi community, attracting criticism of both the DEF and A16z.

Dogecoin Conference rebrands as Hodl Assets and gets into fashion NFTs