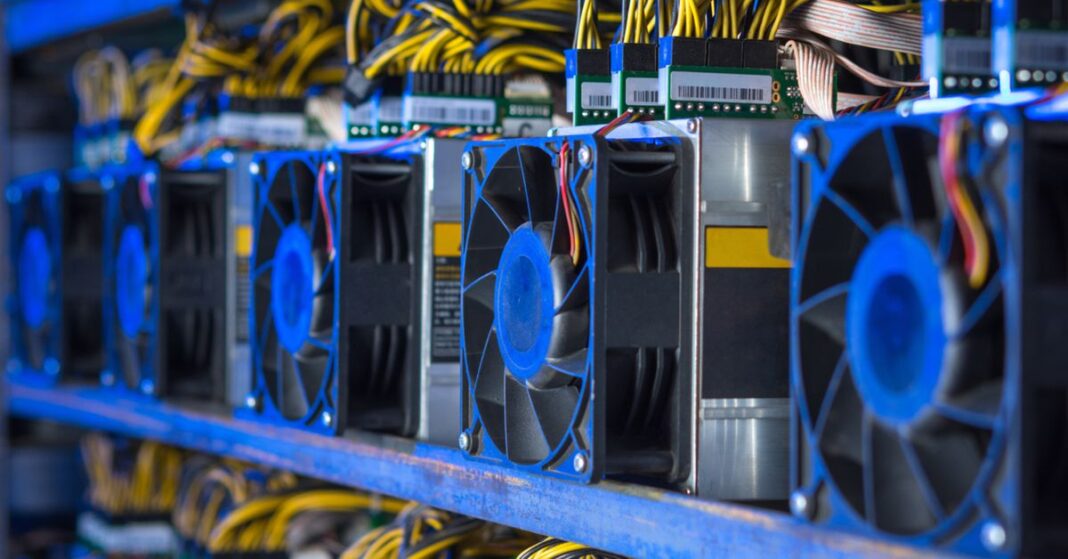 Bitcoin mining company Bitfury is preparing to go public with what would be Europe’s biggest cryptocurrency valuation, according to The Telegraph.