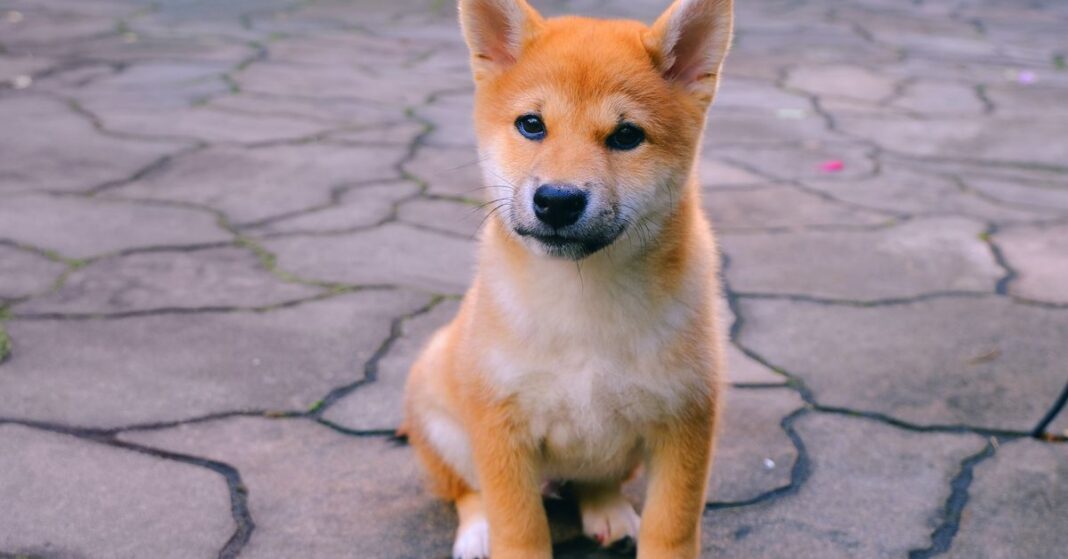 Despite a popular narrative that electric car maker Tesla’s CEO Elon Musk may have accidentally pumped the price, blockchain data shows that the seemingly irrational rally may be prompted by moves by SHIB “whales,” who hold large amounts of SHIB, which were followed by retail traders, or the so-called SHIBArmy.