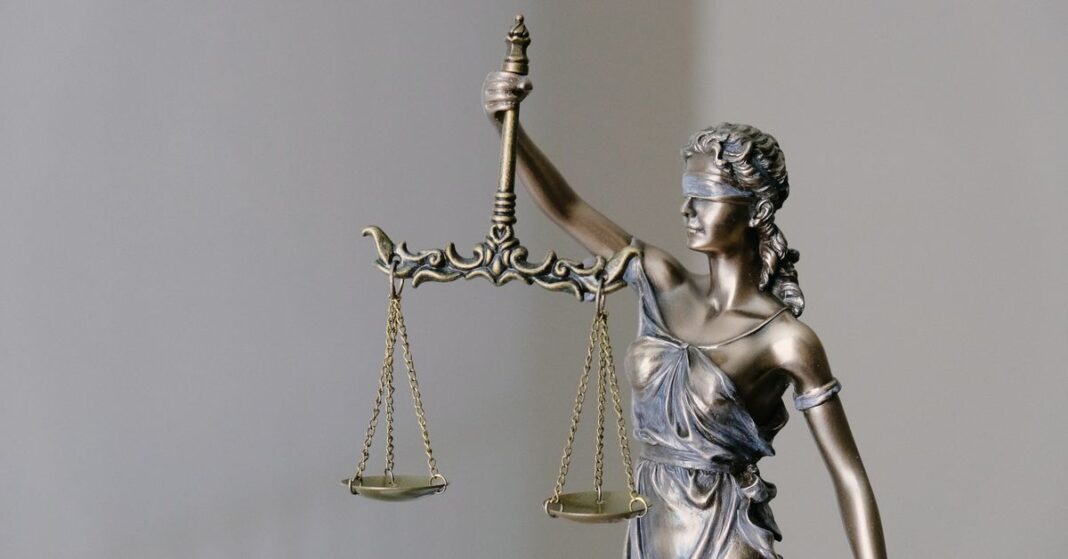 It’s recently come to light that the U.S. Securities and Exchange Commission is investigating Circle, a principal backer of the popular USDC stablecoin. CoinDesk’s Danny Nelson broke the story by combing through filings Circle made in preparation of possibly going public. The scope of the watchdog’s investigation, which began last summer, is unknown. Ironically, though, news of the “investigative subpoena” comes at a time when USDC has never been less risky.

In its latest attestation from accounting firm Grant Thornton, Circle disclosed that it has divested itself of all but a few of its “corporate bonds, long-dated commercial paper, Yankee certificates of deposit and Treasury notes,” economic commentator and CoinDesk columnist J.P. Koning wrote on Twitter. This is part of its plan to have USDC fully backed by U.S. dollars.

This article is excerpted from The Node, CoinDesk’s daily roundup of the most pivotal stories in blockchain and crypto news. You can subscribe to get the full newsletter here.

The subpoena fits with the SEC’s increasingly aggressive pose set against the cryptocurrency industry. Chairman Gary Gensler has stated bluntly that he believes the vast majority of cryptocurrency businesses fall under his purview. He’s called for crypto exchanges to register with the SEC, and the agency has ratcheted up its enforcement and investigations of all numbers of crypto businesses.

Regulation over stablecoins, now a $130 billion market, is something of a puzzle – and one with a few pieces missing. They are a key component of healthy crypto markets. But many outside observers have raised concerns over the systemic risk stablecoins represent for the larger economy. Gensler on more than one occasion has compared “stable-value coins” to casino chips, with the ability to “undermine traditional banking systems if … not brought inside the remit of banking.”

To create these fiat-pegged tokens, issuers take in and hold deposits in a process that resembles banking. Another useful analogy might be prepaid gift cards. But the SEC’s top cop has also said stablecoin issuers “could look a lot like a money market fund” depending on how they run their operations. So has Federal Reserve Chairman Jerome Powell. So what did the crypto industry create here: digital dollars, securities, commodities?

Politicians including pro-crypto Sen. Cynthia Lummis (R-Wyo.) have called for regular audits of stablecoin issuers. A presidential working group is signalling it may create bank-like regulations for the sector. And, as reported by CoinDesk yesterday, the Federal Deposit Insurance Corp. is studying whether certain stablecoins might be eligible for its deposit insurance – which would supply up to $250,000 in protection for token holders should something go awry.

It seems like all signs are pointing for stablecoins issuers to become more integrated into the banking sector, if not become quasi-banks themselves. That’s an arrangement the issuers seem to favor.

Circle is now regulated at the state level as a money transmitter, the same licensing regime for payments companies like PayPal and Square. But it is in the process of applying to become a national crypto bank, putting itself under the remit of the U.S. Federal Reserve, U.S. Treasury Department, Office of the Comptroller of the Currency (OCC) and the FDIC. Paxos, another issuer, is also trying to become more bank-like.

“Stablecoins perform a different function than PayPal – so they should probably be regulated differently. Both are used for payments. But stablecoins also get recruited as collateral, or building blocks, for other financial products. This never happens with PayPal balances,” Koning wrote yesterday.

In that sense, stablecoins are a little bit more than money – they’re programmable money! There’s a difference between the tokens themselves and the issuers. It’s all well and good for Circle to become a bank, for the U.S. government to insure its deposits and for greater transparency across the board. But the rules need to be flexible enough so that they don’t crush the utility of the tokens themselves.

The difference between stablecoins and other digital dollars is the blockchain. Tokens like USDC run on the public Ethereum network. “Theoretically anyone with a crypto wallet that hasn’t been blacklisted can receive stablecoins from and send them to other wallets,” CoinDesk’s Nathan DiCamillo noted yesterday. That’s important from a financial inclusion standpoint as well as for the dynamic world of decentralized finance (DeFi), where stablecoins play an important liquidity role.

In some sense, stablecoin regulation – although not yet on the books – is further along than guidance for any other subsector in the crypto industry. The sheer brainpower being directed at defining these tokens and seeing where their issuers fit into the system is impressive. It’s worrisome that Circle has been subpoenaed despite its strides to integrate itself into the financial system.

Wherever the chips may lie after this regulator debate, the outcome will help clarify things across the board for crypto. Nowhere is the intersection between securities, commodities and currencies laws more clear than in stablecoins. Rules around the tokens should reflect that, even if Circle becomes a boring old bank.