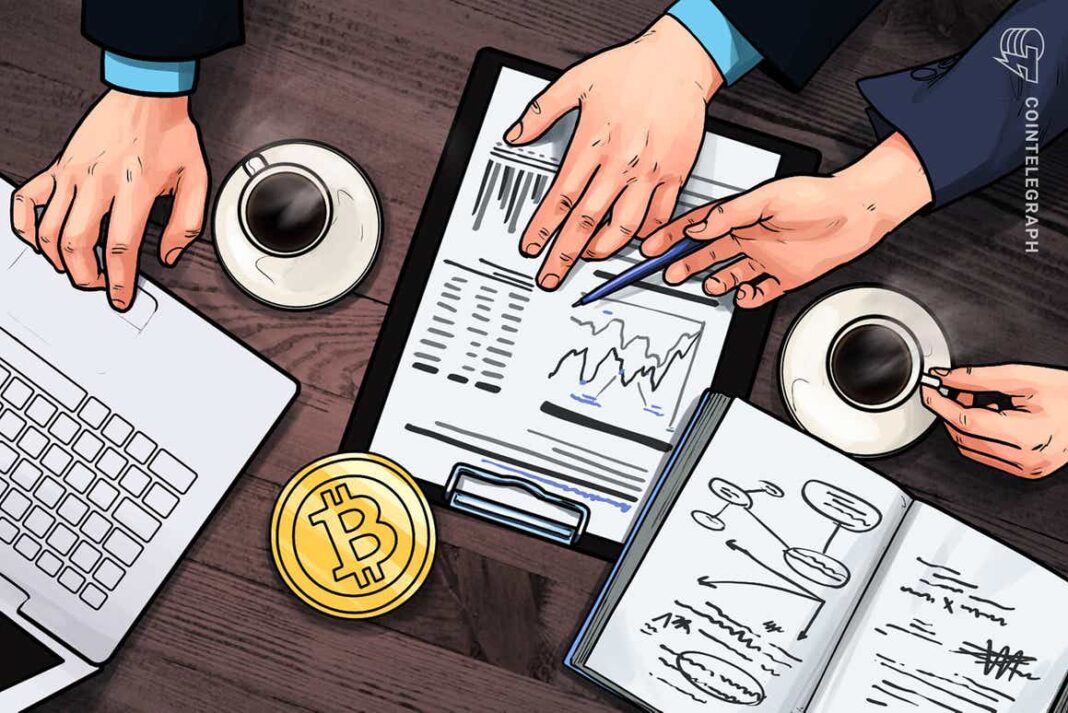 U.S.-based publicly listed mining firm Riot Blockchain has revealed that its year-to-date Bitcoin production has more than tripled compared to 2020.

Production for September has more than quadrupled year-over-year, with Riot mining generating 406 Bitcoin last month compared to 91 BTC for September 2020. As of Sept. 30, 2021, Riot was in possession of 3,534 Bitcoin ($194.4 million). The firm says that it mined every Bitcoin it owns.

Riot claims it now boasts a deployed fleet of roughly 25,646 miners representing a total hash rate capacity of 2.6 exahashes per second (EH/s). Riot expects to have deployed an additional 2,000 Bitmain Antminer S19Js by early November, forecasting a total hashing power of 2.8 EH/s once the new units are operational.

A further 4,000 Antminer S19Js are slated for shipment from Bitmain’s Malaysian facility at the end of October.

Despite Riot’s strong September performance, the firm did not sell any of its newly mined Bitcoin. Riot’s accumulation caught the attention of MicroStrategy CEO Michael Saylor, who tweeted:

Riot also notes that construction of its recently acquired Whinstone Facility in Texas is making “around the clock” progress, predicting that the facility’s fourth 100 MW power transformer substation will have been installed by December.

Looking ahead, Riot expects to command a hash rate of 7.7 EH/s before the fourth quarter of next year, estimating it will operate more than 81,000 Antminers by then.

Related: Here’s why Bitcoin mining stocks have been outperforming BTC price in 2021

Riot is not the only publicly traded mining firm to post strong results for September, with rival Marathon Digital Holdings announcing on Oct. 4 it had mined 340.6 BTC for the month.

Marathon revealed a 91% quarterly increase in production, with the firm mining 1,252.4 Bitcoin (nearly $69 million) for Q3 2020. Marathon estimates it commands a fleet of 25,272 miners representing a combined hash rate of 2.7 EH/s.