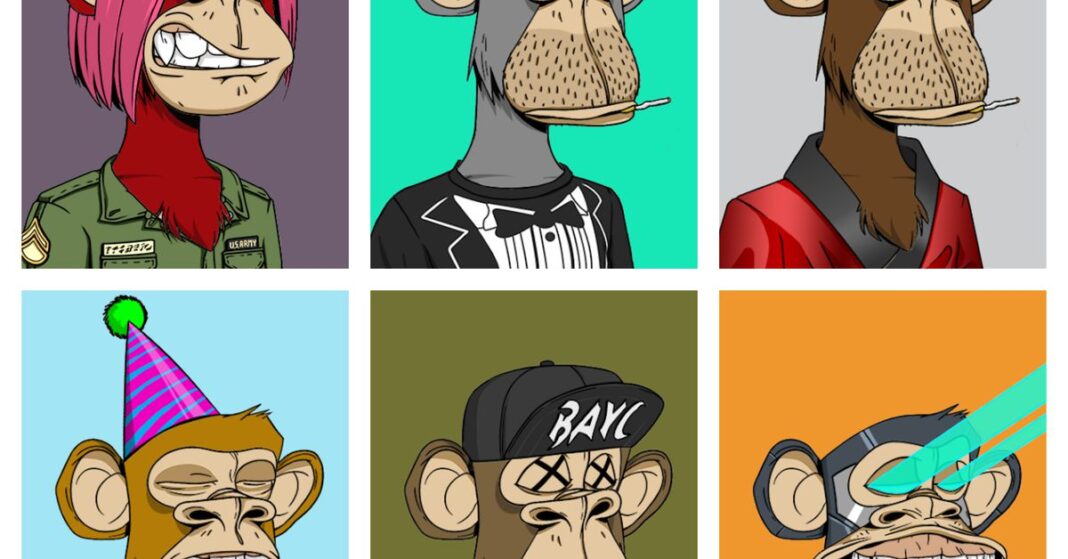 Gargamel: We’ve seen it already, which is why it was so interesting. Since 2017, on Twitter, you’d see all these guys who are s**t-posting all day and asking, “Hey, does anyone wanna play a game of League?” You know that these guys, or at least some of them, have hundreds of millions of dollars, and this is what they’re doing. What we’re seeing on Twitter is that the people who understand it – they don’t want to be on South Beach, hanging out with models. They want to be with their friends, in a secret little shitty club in the Everglades.