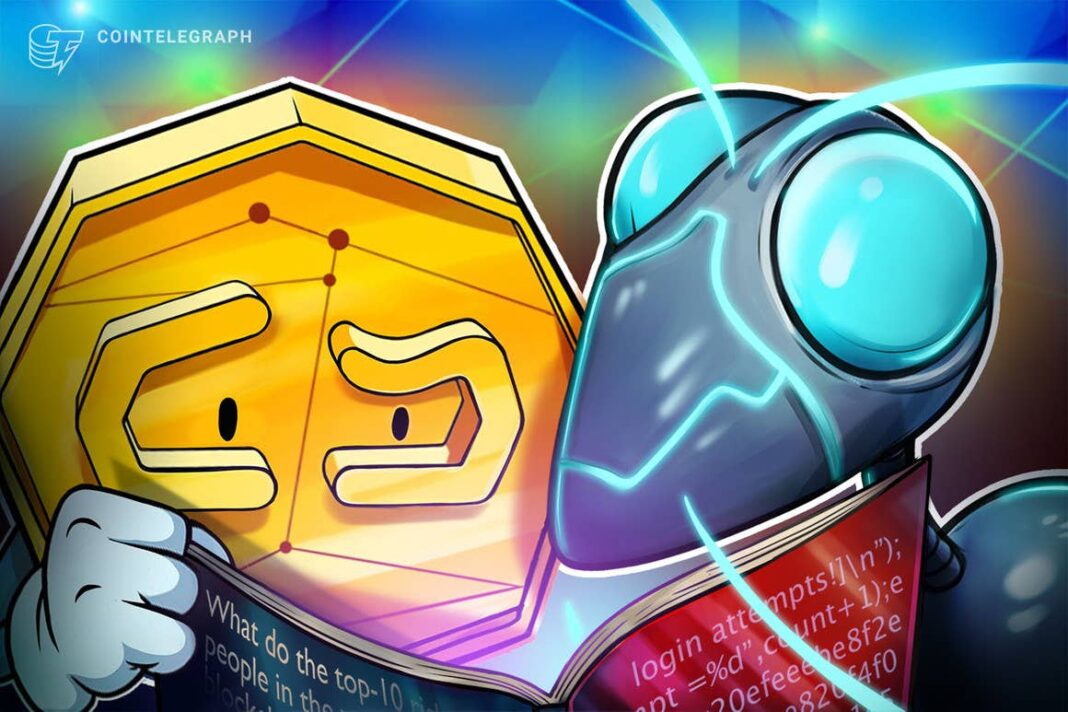 DYdX surpassed Coinbase in daily trading volume for the first time this week. Read on to discover why this was a seminal moment for the project’s founder.

What you’re about to read is the concise version of this newsletter. For the full breakdown of DeFi’s developments over the last week — released with more anticipation than a layer-two airdrop — register below.

Decentralized derivatives exchange dYdX has risen to prominence through 2021 as an alternative to the hegemony and governmental transparency of centralized exchanges. It was revealed that dYdX surpassed the daily trading volume of crypto exchange stalwart Coinbase for the first time in its history.

Analytical data from CoinGecko revealed that dYdX facilitated in excess of $4.3 billion trading activity on Sept. 26, eclipsing Coinbase’s output of $3.7 billion by almost 15%.

This marks a full-circle moment for dYdX founder Antonio Juliano, who previously applied his trade at Coinbase. He recalled a time when he first spoke to CEO Brian Armstrong about his ambitions to launch a company in the future, receiving the response, “That’s awesome, let’s see how we can help you do that.”

Juliano celebrated the landmark in a series of tweets last Sunday:

5 years ago I left @coinbase and eventually founded dYdX

It was announced this week that Cardano’s payment gateway provider, Coti, is expected to issue a new stablecoin called Djed to support the ecosystem’s ambitions in ensuring price stability and increasing the transparency of gas fees on the network.

According to Djed’s research paper released in August, its stablecoin protocol will behave like an “autonomous bank that buys and sells stablecoins for a price in a range that is pegged to a target price.” The stablecoin will operate by maintaining a reserve of base coins while minting and burning various other stable assets and reserve coins.

Cardano founder Charles Hoskinson believes that the Djed stablecoin could be revolutionary for the crypto space, as it appeals to an “entirely new audience at a time when the industry is already experiencing astronomical growth.”

Automated market maker protocol Belt Finance offered the largest reported bounty in the history of DeFi this week to a white hat hacker responsible for discovering a bug that, if exploited, could have exposed $10 million in assets.

For his good-willed efforts, industry programmer Alexander Schlindwein received a generous compensation of $1.05 million, $1 million of which was granted by software security platform Immunefi, while the additional $50,000 was offered by Binance Smart Chain’s Priority One program upon which Belt Finance is built.

Cointelegraph spoke to Schlindwein for an exclusive insight into the timeline of events, as well as the wider implications of bounty programs on DeFi’s security landscape:

“I am strongly convinced of the importance of bug bounties and initiatives such as bounty funds. Bug bounties are the last line of defense should an issue slip through the overlying layers with the potential to prevent a devastating hack while instead seriously fixing the issue and compensating the finder.”

Analytical data reveals that DeFi’s total value locked has increased 15.34% across the week to a figure of $121.41 billion.

Analytical data on Cointelegraph Markets and TradingView reveals that DeFi’s top 50 tokens by market capitalization largely struggled across the last seven days, with a handful of prominent exceptions.

Extra DeFi stories from the week:

Thanks for reading our summary of this week’s most impactful DeFi developments. Join us again next Friday for more stories, insights and education in this dynamically evolving ecosystem.

Cosmos-based DEX Osmosis raises $21M from a consortium of investors