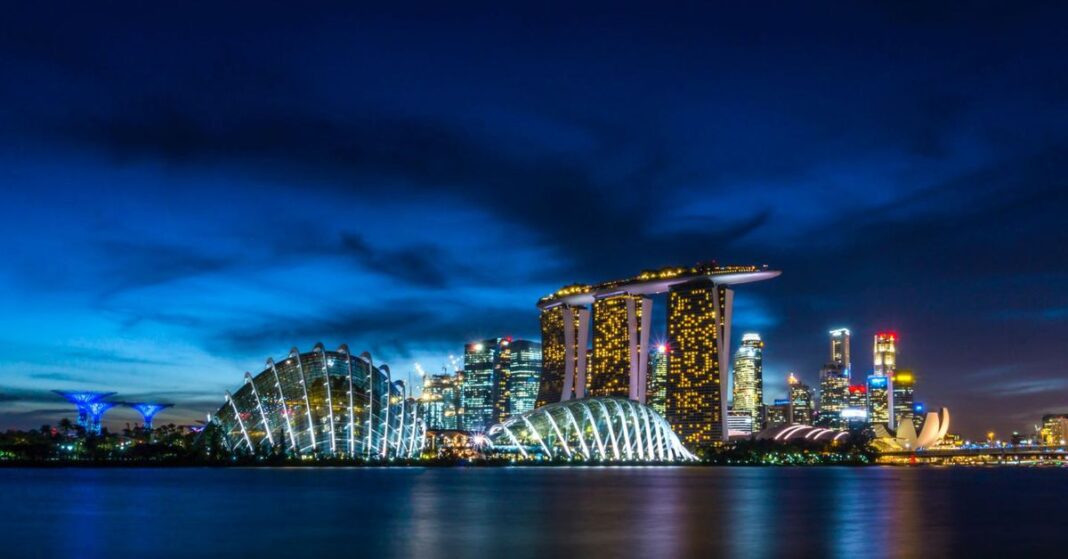 A new Singapore-based venture capital fund has been set up by three major financial services firms that will pour $75 million into crypto startups across the EU and Asia.

Japan’s SBI Group, Switzerland’s Sygnum Bank, and Italy’s Azimut Group have incorporated the fund as a Variable Capital Company in a bid to “accelerate the growth of promising companies” within the industry.

SBI’s Ven Capital will act as the fund’s primary fund manager, while the fund’s investment strategy will mainly focus on pre-Series A and Series A companies developing blockchain, according to a press release on Wednesday.

Companies involved in distributed ledger technology (DLT) infrastructure, decentralized finance, and regulatory technology tools will also be the target of the fund’s investment.

The fund seeks a piece of the crypto industry’s venture capital inflows, which amounts to roughly 6% of all global venture capital funding year-to-date and is up slightly over 1% on the same time last year, per the release.

“DLT and digital assets are at the inflection point of mainstream adoption,” said SBI Ven Capital CEO Ryosuke Hayashi. “They have the potential to reduce inefficiencies and unlock new capabilities across several sectors, such as financial services and supply chain management.”

SBI Group via its affiliate company, SBI Digital Asset Holdings, has continued to ratchet investment in the industry which began in earnest this year when SBI founder and CEO Yoshitaka Kitao said his firm would “definitely” turn a crypto joint venture into a major earner for SBI. SBI has continued to ink deals with exchanges and banks seeking to tap into the lucrative global crypto markets.

In February, Sygnum secured a significant “eight-figure” U.S. dollar investment from SBI Digital Asset Holdings, which was used to grow the firm, its client base, and expand into new markets across Europe and Asia.

Sygnum is a digital asset finance firm with a Swiss banking license and its connection to Azimut in crypto extends back to November of last year when the Italian fund manager began experimenting with Sygnum’s blockchain-based alternative to listing shares on a stock exchange.