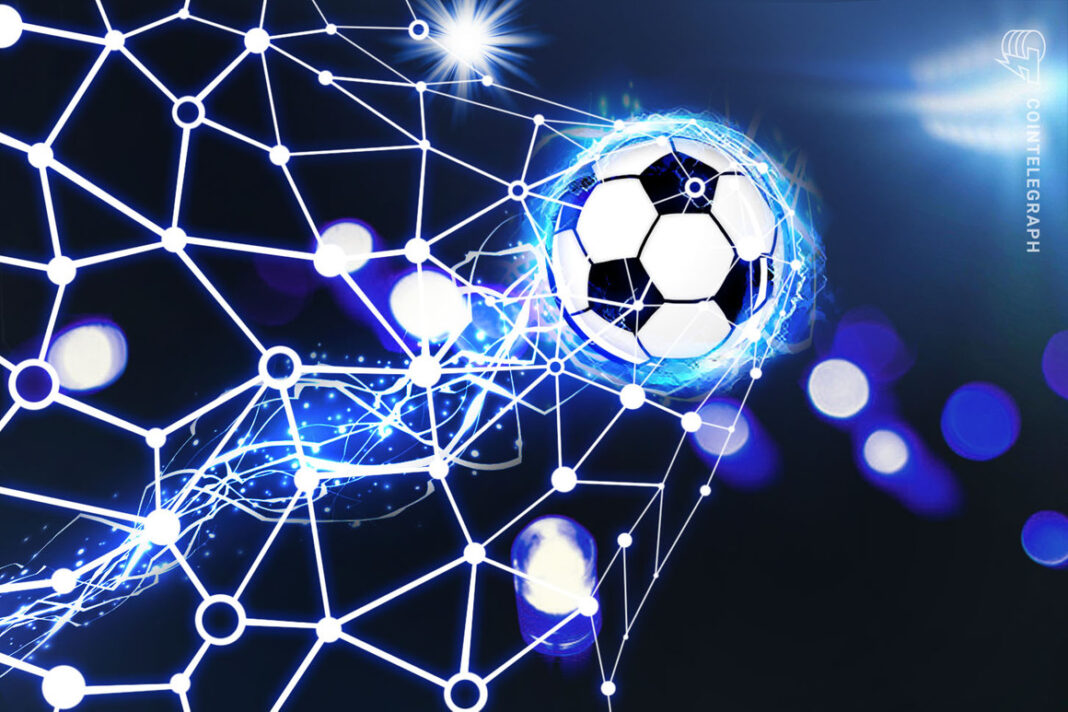 The partnership makes Socios the main digital meeting place for Arsenal’s fanbase, according to a Monday announcement from Chiliz, the exclusive cryptocurrency of the Socios platform.

By holding AFC Fan Tokens, Arsenal fans will have “countless engagement opportunities” with the club, Chiliz said, including “the chance to influence the club in a series of interactive polls across a variety of decisions every season.”

No timetable was given for the launch of AFC Token, though Chiliz indicated it would become available soon. Fans who are currently signed up for My Arsenal Rewards, a fan-centric rewards program, have the option to receive a free AFC Fan Token.

“We are excited to launch this partnership with Socios.com that will bring our huge global fan base even closer to the club,” said Peter Silverstone, commercial director at Arsenal. “Socios.com are leading the way in blockchain in the sports industry, as we have seen from their relationships with other leading European clubs.”

Chiliz has become a popular engagement platform for professional sports teams and leagues. In May of this year, three Formula 1 racing teams announced exclusive fan tokens on the Chiliz blockchain. During the same month, the Ultimate Fighting Championship, better known as UFC, announced it would launch its own blockchain-based fan token.

As Cointelegraph reported, Chiliz is expanding its operations in the United States to pursue more fan-token engagement opportunities. CEO Alexandre Dreyfus told Cointelegraph in March that the organization’s forthcoming New York office will be a launch pad for engagement with local leagues and sporting franchises.