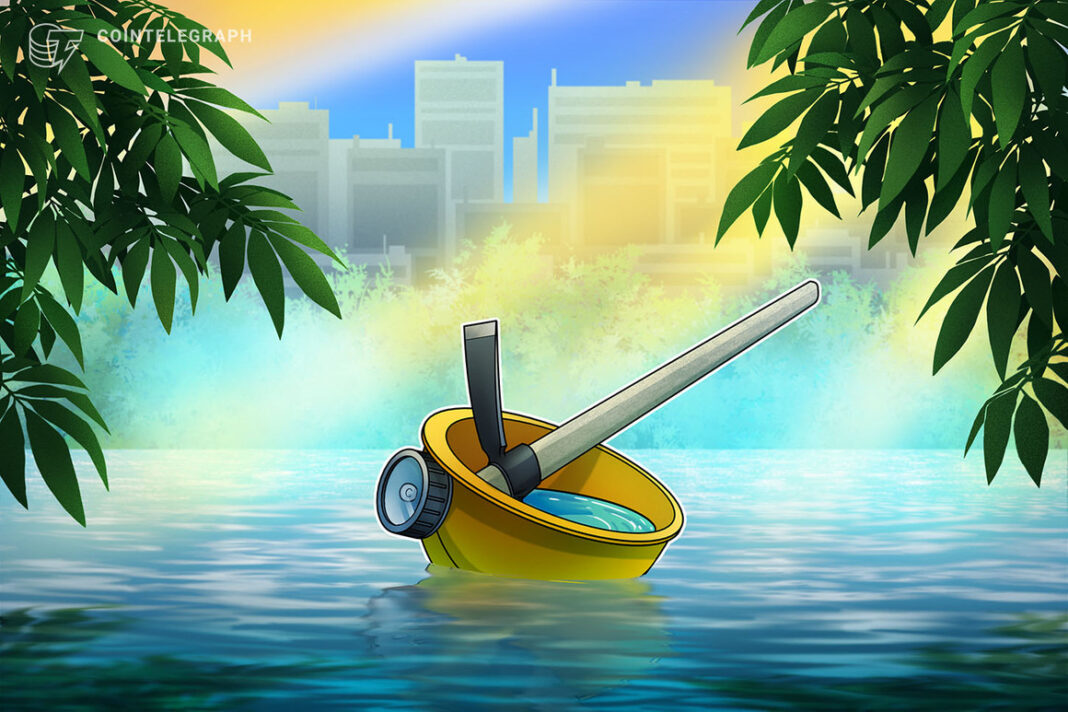 New York’s Mechanicville hydroelectric plant — one of the oldest hydropower generation facilities in the United States — is now host to Bitcoin mining.

The plant is owned by Albany Engineering Corp (AEC), which was asked to restore it by the National Grid in 1986. Jim Besha Sr., AEC’s chief executive, notes that cryptocurrency mining offers triple the profit margins available from selling electricity back to the grid:

“We think this is the oldest renewable energy facility in the world that’s still running. We can actually make more money with Bitcoin than selling the electricity to National Grid.”

Besha noted he is content to liquidate the BTC as it comes in, expressing skepticism regarding the crypto asset’s longer-term potential.

Despite the robust profit margins, Besha laments not selling his electricity to be used as power, but a decade of fighting with the National Grid has left him looking to alternative revenue streams.

When AEC was asked to restore the plant, a contract was signed with the National Grid guaranteeing it would purchase power from Besha for 40 years at a discounted rate. However, after AEC received licensing to operate independently in 1993, Besha claims the National Grid reneged on their deal, leading to a protracted legal battle.

After the facility incurred substantial damages from a flood, and later a generator catching fire, the National Grid agreed to give up the plant, pay for repairs, and purchase electricity from AEC at market value in 2003. Despite National Grid giving up its price discount, the profits from Bitcoin mining still dwarf what AEC can make by selling electricity.

AEC is not the first firm to repurpose a landmark of modern industry to generate cryptocurrency.

In 2018, Bitriver launched a data center in what used to be the world’s largest aluminum smelter in Siberia, which had been constructed by the USSR in the 1960s. The facility, which is now used to mine Bitcoin, is also situated near a major hydropower plant.

That same year, Coinmint announced it had signed a ten-year lease on a 1,300-acre plot of land in upstate New York that had once been used for aluminum smelting to host BTC mining hardware.