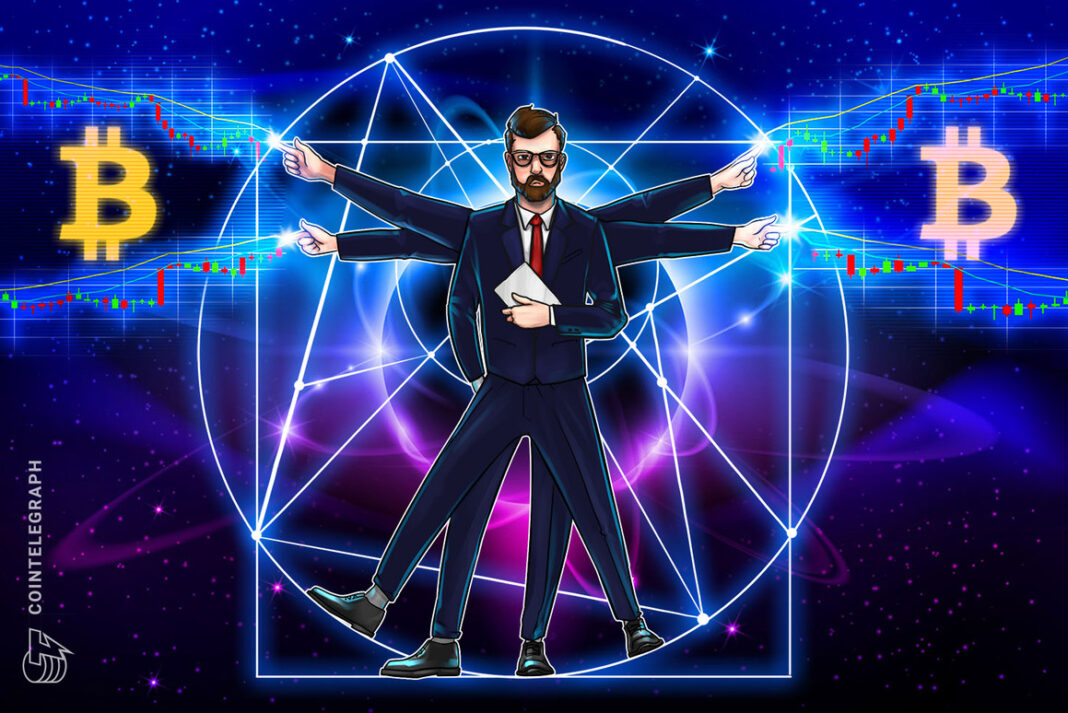 Bitcoin (BTC) took a stab at key resistance around $36,000 on July 7 as anticipation built around a breakout.

Data from Cointelegraph Markets Pro and TradingView showed BTC/USD repeatedbly tapping but failing to flip the $35,000 mark on Wednesday.

The largest cryptocurrency rebounded from lower levels overnight, calming those concerned that important $33,000 support would be violated.

With the area around $36,000 providing a significant resistance band, however, low volumes and a general “compression” structure kept bulls firmly in check on the day

For popular trader Michaël van de Poppe, Bitcoin needed a clean breakout at $35,500 to cement continuation of bullish action. That said, the potential upside limit under such circumstances could be much higher.

A retest of recent highs just below $37,000 should then enter, with success opening up the path to higher levels.

“If that cracks, I think we’re going to have a retest around the $50,000 level and momentum starts to kick back into the markets very soon.”

Altcoins meanwhile continued their moderate upside shift, with Ether (ETH) notably holding on to strength against BTC. The ETH/BTC pair, in particular, is now at a monthly high.

The top fifty cryptocurrencies by market cap saw daily gains of up to 13%, while other tokens remained flat.

Related: Is the Bitcoin bull run only in the ‘disbelief’ market cycle phase?

“What are my expectations on the markets in general? I think we’ve bottomed out,” Van de Poppe concluded.

“I think we’re going to continue moving to the upside, and I think in the coming months, until Bitcoin gets to the all-time high, altcoins are go outperform Bitcoin heavily.”

Fellow trader and analyst Rekt Capital joined in predicting an end to the middling price movements which characterized Bitcoin in recent days.

“A volatile move for BTC is coming in the next few days,” he forecast, referencing the popular Wyckoff method as a hint that any potential move would be up, not down.