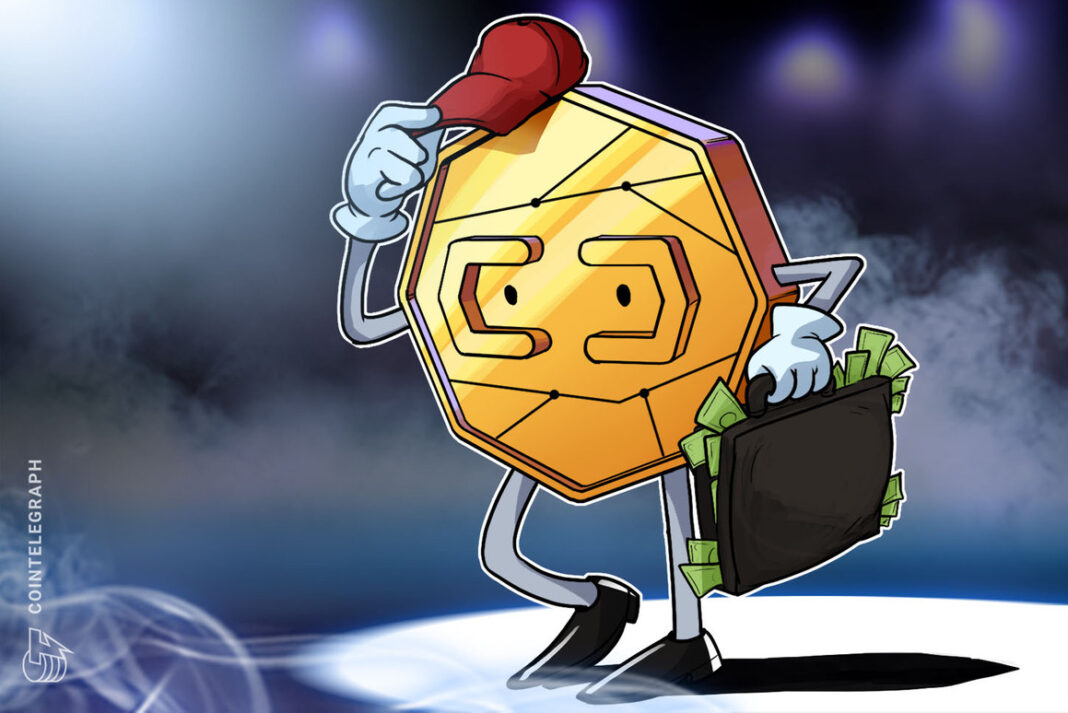 Following a dramatic increase in its revenues in the first quarter, the cryptocurrency security and infrastructure company Ledger completed a new fundraising round led by 10T Holdings.

Known for its Ledger Nano S and Nano X hardware wallets, Ledger announced the completion of a $380 million Series C fundraising round, which gave the company a valuation of $1.5 billion.

Ledger CEO Pascal Gauthier said the Series C investment round would transform Ledger from a digital asset security company to a secure gateway to the entire digital asset ecosystem. “This industry is fast becoming mainstream and reshaping the entire financial sector and beyond,” he added.

Ledger will use the $380 million for developing new products and adding decentralized finance solutions to Ledger Live, the company’s wallet software. The company is also looking to strengthen its Ledger Enterprise Solutions, a cloud-based digital asset custody service.

As digital assets are becoming more mainstream, Ledger expects the assets held on its products will grow in volume, the announcement reads. The company wants to position itself as a secure gateway to the ecosystem as it diversifies to include nonfungible tokens, real estate and other blockchain-based forms of value.

Thanks to the bull market earlier this year, Ledger saw a 500% surge in revenues in the first quarter of 2021. The company hired former eToro and Opera leads, and it is still looking to expand its workforce.

Ledger experienced a major data breach in December 2020 that caused a leak of over 270,000 Ledger customers’ personal information. According to the report, the leak also included 1 million emails of Ledger wallet owners and customers that were signed up to the company’s newsletter service.