Live Crypto
Home Market ‘I should have bought a lot more,’ laments billionaire investor on Bitcoin 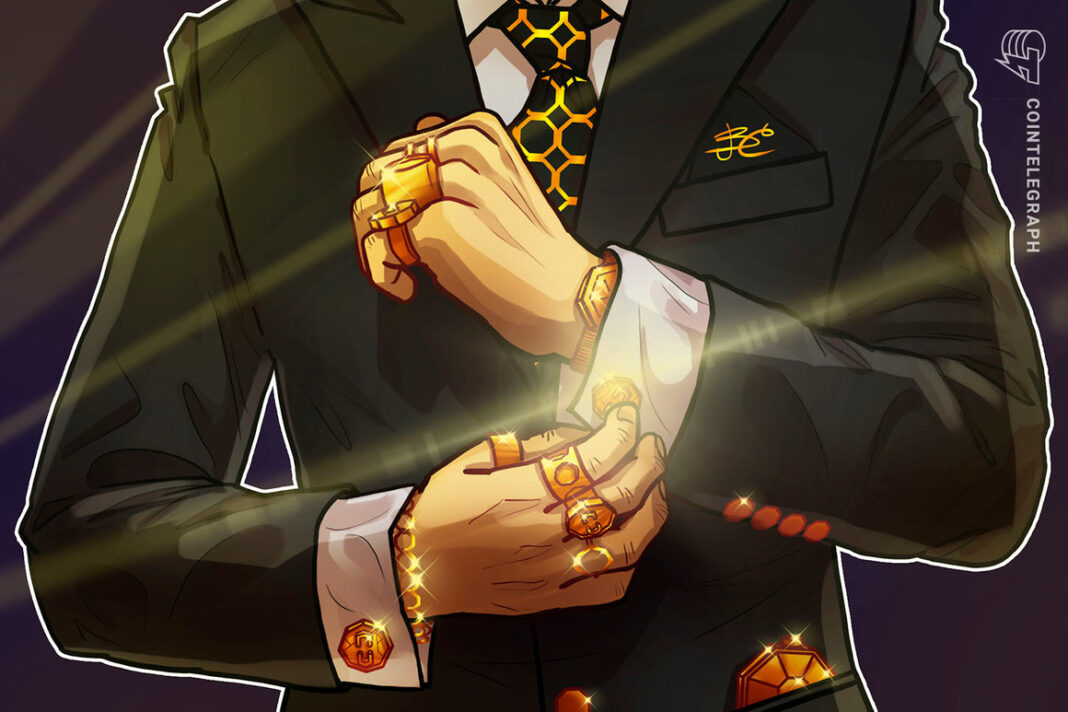 Marc Lasry, co-founder and CEO of Avenue Capital Group, believes that despite recent volatility in the crypto market, it likely isn’t going away.

In a Tuesday interview with CNBC’s Squawk Box, Lasry said that while the price of Bitcoin (BTC) could go anywhere from $20,000 to $100,000, the market has been established, implying it is unlikely to go to zero. The billionaire commented that his 2018 prediction that BTC would reach $40,000 was based on institutional investors driving interest.

“Once a market is created, it’s there,” said Lasry. “The probability as more and more people keep using Bitcoin, it’s going to keep moving up. It’s happened a little bit quicker than I thought it would.”

“I should have bought a lot more — that was my mistake.”

Lasry’s prediction three years ago came when the price of Bitcoin was under $10,000 following the 2017 bull run and subsequent crash. At the time, he said BTC investors could make “5 to 10 times their money in 3 to 5 years.”

Since reaching an all-time high price of $64,899 in April, the crypto asset has dropped significantly, seemingly triggered by Elon Musk’s Tesla saying it had ceased accepting BTC as payment for vehicles due to environmental concerns. On Tuesday, BTC’s price fell under $32,000 following a United States Department of Justice announcement that a task force had seized $2.3 million in crypto used to pay for ransom as part of an attack on the Colonial Pipeline system.