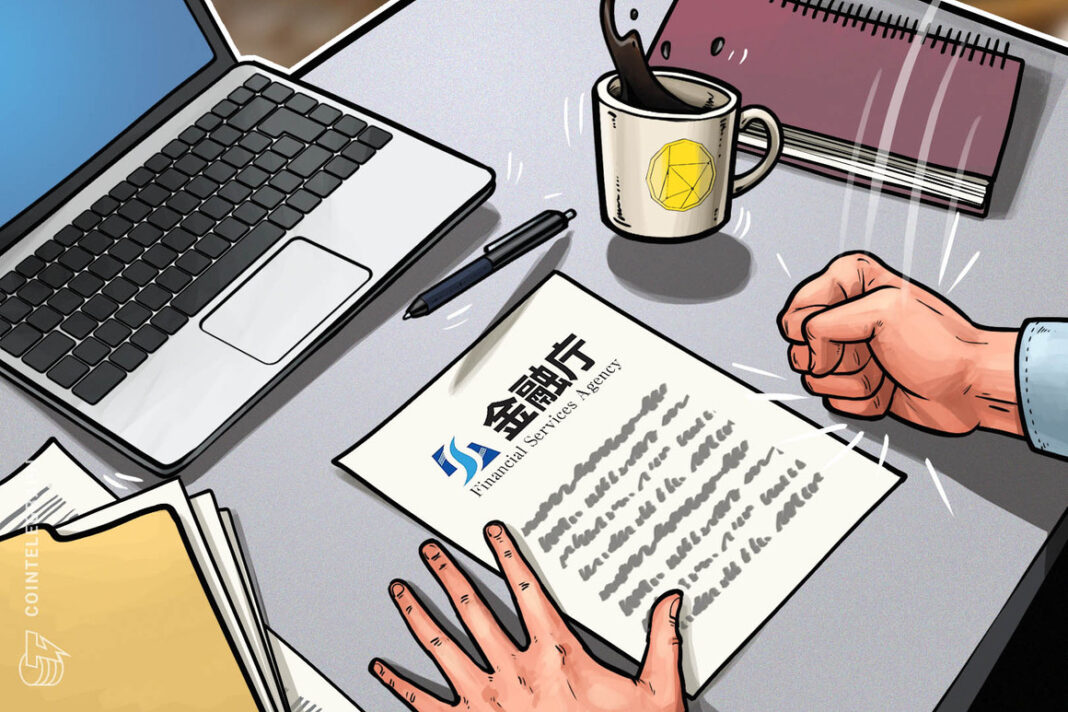 Singapore-based Bybit, the world’s fifth-largest cryptocurrency derivatives exchange by trading volume, has allegedly been running unregistered crypto services in Japan, according to an official warning.

The Japan Financial Services Agency issued a formal warning letter to Bybit stating that the firm is not registered to operate crypto services in the country.

“Such public reprimand for running an unregistered business has not occurred for a while, so one is to assume that the FSA has witnessed aggressive marketing by Bybit to Japanese investors that goes beyond the common transgressions of presenting their website in Japanese and not blocking Japanese IP addresses,” Gehrke wrote in a blog post.

Gehrke claimed that Bybit’s Japanese website makes no mention that local investors are not allowed to access the platform and does not block local IPs from accessing it. He noted that other exchanges, like Panama-based crypto derivatives exchange Deribit, have blocked Japan-based IP addresses.

According to a notice on Deribit’s Japanese Telegram channel, Deribit restricted Japanese users from accessing its platform on May 1, 2020.

Bybit and the FSA did not immediately respond to Cointelegraph’s request for comment.

In March, Bybit suspended services for customers in the United Kingdom following a blanket ban by the Financial Conduct Authority of retail crypto derivatives trading.