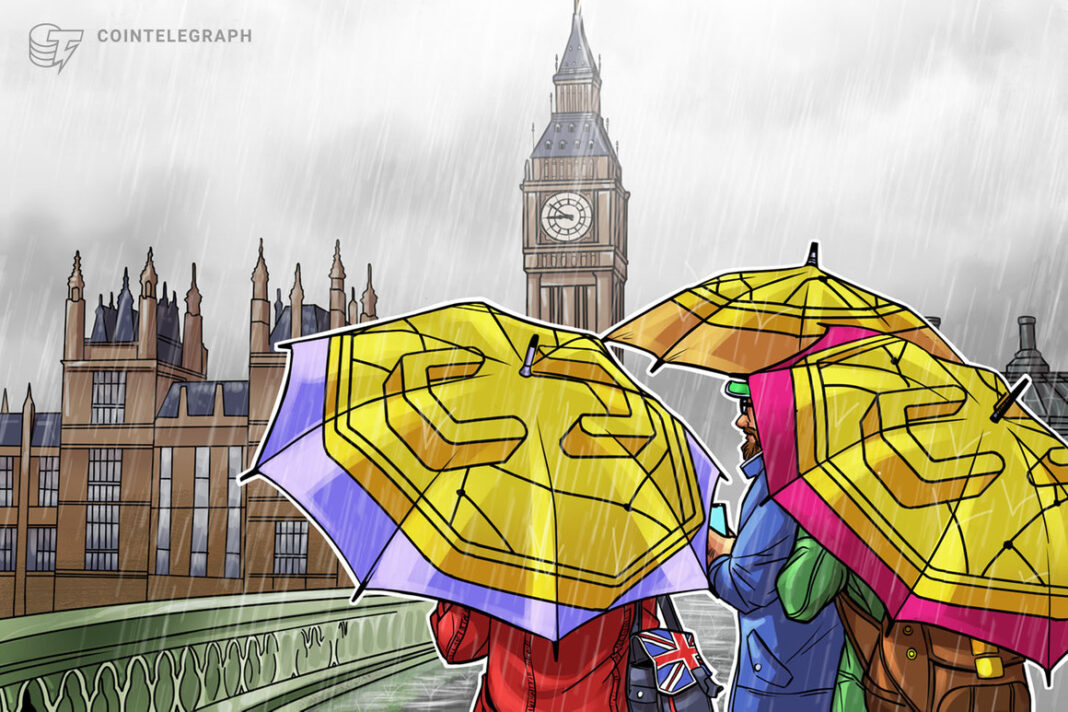 Cryptocurrency businesses in the United Kingdom have been struggling to meet Anti-Money Laundering standards set by the Financial Conduct Authority, according to a senior official.

John Glen, a member of U.K. Parliament and the economic secretary to the Treasury, pointed out major difficulties in the process of registering crypto firms under the FCA’s AML regulations in official comments on Friday.

According to the official, only five crypto businesses have received registration from the FCA as of May 24 after the authority became the official AML supervisor of the crypto industry in the U.K. in January 2020.

“Of the firms assessed to date over 90% have withdrawn their application following FCA intervention. There are 167 crypto asset businesses with outstanding applications,” Glen noted. He added that 77 new crypto firms have applications pending full assessment.

The secretary mentioned that the FCA was also not able to process and register all applications by its previous deadline due to a significant number of firms failing to adopt robust AML control frameworks as well as employ proper staff. As such, the FCA established a “Temporary Registration Regime” allowing crypto companies to continue trading until July 9 pending a decision.

Glen also stated that Her Majesty’s Treasury has been in regular contact with the FCA as well as industry associations, firms and consumer organizations regarding concerns over the range of financial services related to crypto. He noted that HM Treasury published a consultation on the broader regulatory framework of crypto with a focus on stablecoins in January:

“Any future regulatory regime for cryptoassets set out by the Government in light of this consultation will aim to balance the potential risk to consumers with the ambition to stimulate competition and innovation in the industry.”

The FCA has been expanding its regulatory oversight of the crypto industry this year. In March, the authority announced its plans to require crypto firms to submit yearly financial crimes reports. Previously, the financial watchdog prohibited U.K. firms from offering crypto derivatives products including futures and exchange-traded notes to retail customers.