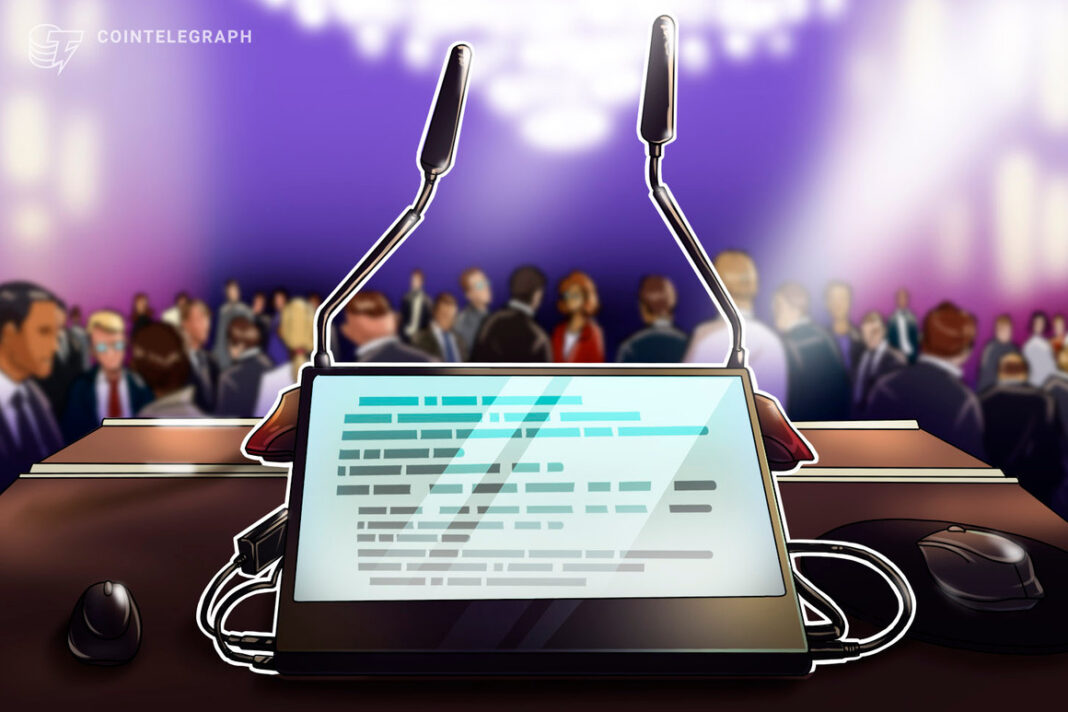 Castle Island Ventures’ Nic Carter doesn’t think Elon Musk is the right person to lead the “clean Bitcoin“ debate, “possibly not as far as the Bitcoin community is concerned.”

He told Bloomberg, “Bitcoiners are still intensely skeptical of Musk, and they view him as conflicted given that his business partially involves the sale of offsets.”

However, asking for Bitcoin miners to be more transparent about their energy mix is a good proposal no matter who it’s coming from, Carter stressed, alluding to the recently formed Bitcoin Mining Council.

Bitcoin is a decentralized synthetic commodity that is very resistant to regulation, he noted. If you ban Bitcoin in one jurisdiction, the hash power will just flow to a new jurisdiction. There will be no shortage of friendlier jurisdictions even if individual countries do ban it.

Instead of banning Bitcoin due to its energy consumption, Carter suggests policymakers should create greener grids for Bitcoin mining.

North American Bitcoin miners are cleaner than many other industrial consumers of electricity. Carter believes this is why the idea of miners being more transparent about the kind of energy they are using is going to vindicate them.

Carter also doesn’t seem to be convinced on the “Bitcoin is used for money laundering” narrative. Any monetary system is always going to be used for crime, he stated, noting that the U.S. dollar is used for illicit purposes far more often than Bitcoin.

Associating Bitcoin with criminal activities is a curious angle, according to Carter, “since we didn’t ban the U.S. dollar because Pablo Escobar had heaps of dollars in his basement.”