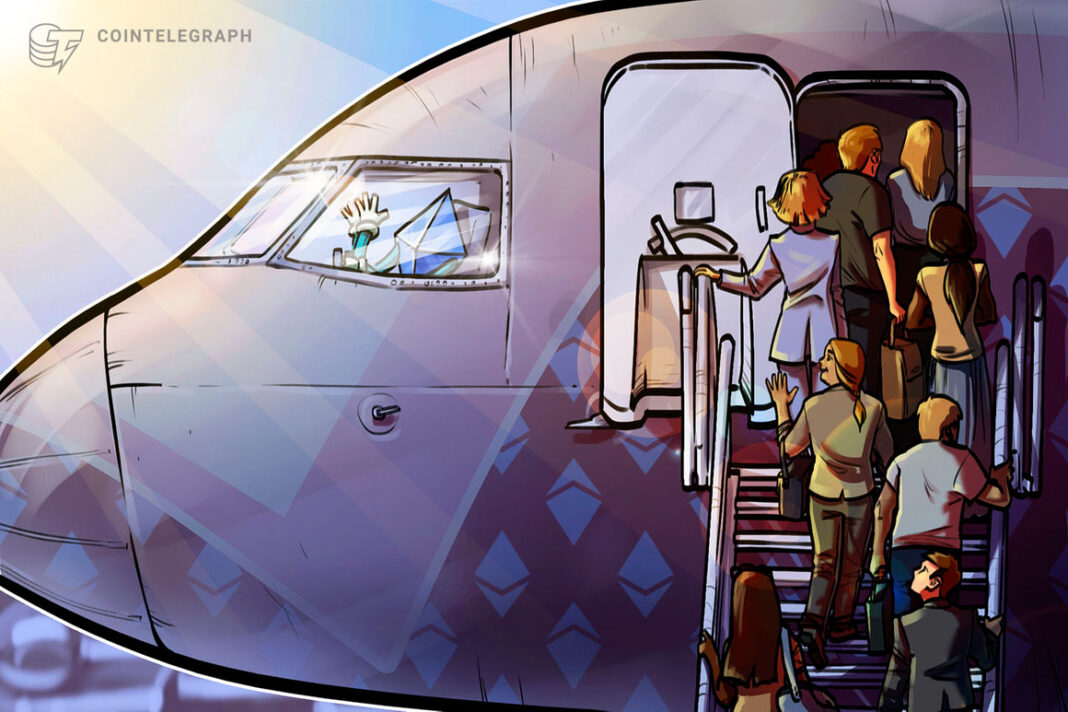 The United States is the country most interested in Ether (ETH), followed by Germany and Turkey, an analysis of search data has revealed.

A report by Invezz.com, as reported by Finbold, showed 1,116,000 searches per month for the term ‘Ether’ emanating from the United States. Excluding searches by budding chemists, that’s the equivalent of around 36,000 internet searches per day for the world’s number-two cryptocurrency by market capitalization.

Germany and Turkey followed close behind with 736,300 and 408,500 searches per month respectively. Among the top three, Germany contained the most Ether searches per capita, with 9.46 searches per 1,000 internet users, compared to 3.57 in the U.S.

Switzerland, which came 12th on the list, showed the highest concentration of search interest, with 11.79 searches per 1,000 internet users. The United Kingdom came 6th on the list, with 230,000 monthly searches, equating to 3.53 searches per 1,000. Predictably, the highest concentrations of interest came from Western countries where widespread internet access is most prevalent.

Google Trends data shows a marked increase in the number of Ethereum Google queries since the beginning of 2021, with searches hitting an all-time high to date. The Ether coin price increased close to 400% since January alone, climbing from around $700 to its current valuation of $3,460. As the dollar value of Ethereum grew, so too did its overall dominance in the crypto market cap rankings, with Ether representing close to 20% of the global market cap by early May.

A recent report showed that Ethereum investment products continued to boom this month, even as the coin price receded almost 25% from its all-time high. Ethereum’s transaction fees fell in exaggerated tandem with the coin price, sinking 71% from a recent peak.

GME and AMC stock surge may impact crypto meme coins, BTC not so much?