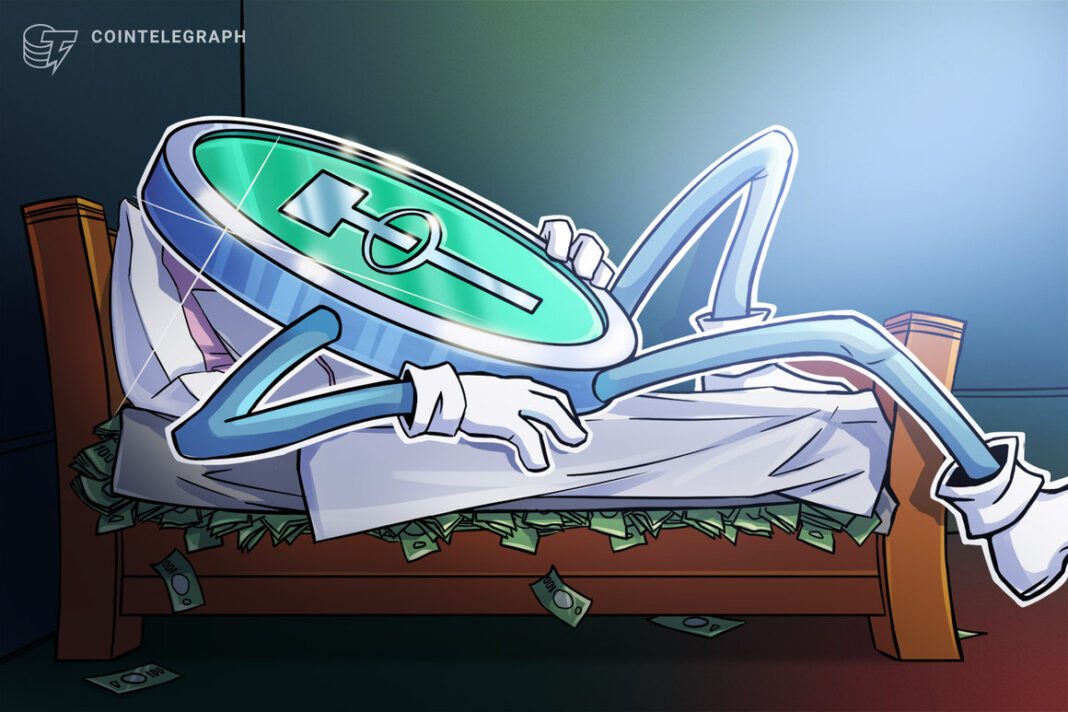 Tether Holdings Limited, the company behind the popular USDT stablecoin, released a full breakdown of its reserve composition on Thursday, offering more transparency about the composition of its assets.

More than three-quarters of Tether’s reserves are held in cash, cash equivalents and other short-term deposits and commercial paper as of March 31, 2021. Within this category, commercial paper accounts for 65.39%, fiduciary deposits 24.20%,cash 3.87%, reserve repo notes 3.6% and Treasury bills 2.94%.

Beyond this category, secured loans accounted for 12.55% of Tether’s reserves. Corporate bonds, funds and precious metals represented 9.96% and “other investments,” including digital tokens, were 1.64%.

“Today’s publication reflects our continued dedication to making this information public as part of our ongoing commitment to transparency and setting the standard in our industry,” the company said.

Tether has been submitting periodic reports about the status of its reserves since reaching a settlement with the New York Attorney General’s Office in February. The latest disclosure, however, was the first time that Tether provided a full breakdown of its assets. As Cointelegraph recently reported, Tether has already passed multiple assurance tests from Moore Cayman, a Cayman Islands-based accounting network, which has confirmed that the company’s consolidated assets exceed its liabilities.

The market capitalization of USDT now stands at roughly $57.8 billion, according to Coingecko. As a comparison, Tether’s market cap first reached $40 billion in late March.

Ridiculed no longer? US Space Force will launch NFT line